Safaris of a special nature attracts many people, life wilderness filled with secrets that make you feel comfortable and psychological calm, as you can see many of the animals to normal in these trips and these animals: the lion and the African elephant, the Cape buffalo, leopard and rhino. We offer you a range of distinctive places wildlife and experience the great safari 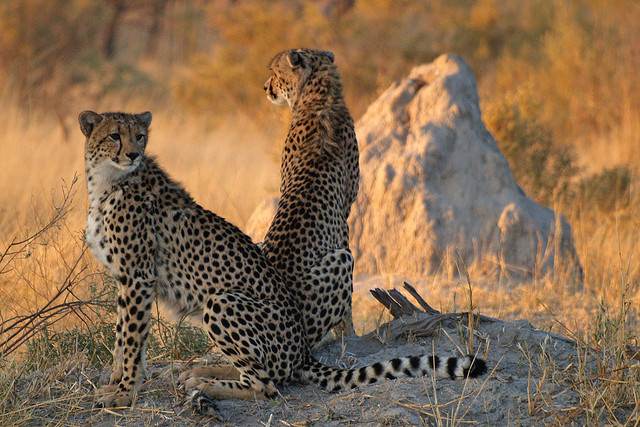 Muremy Moremi Game Reserve
Muremy located in Botswana, which includes forests, lakes, floodplains and forests. Delta full spectrum lions, cheetahs, hippos and crocodiles contain. You can visit Almuremy during the dry season, from July to October because of seasonal and enjoy the wildlife and concentration on water. 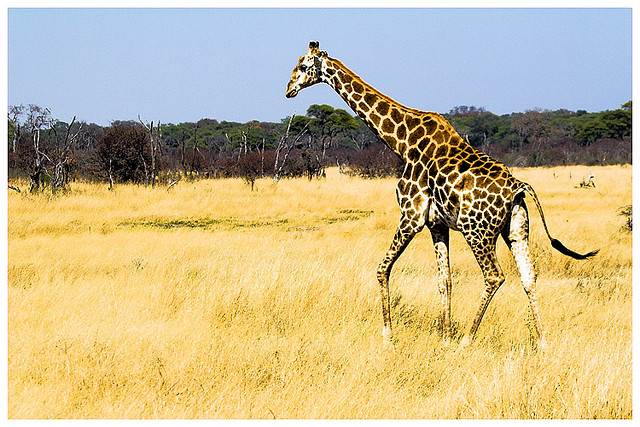 Hwang National Hwange National Park
Hwang National Park is one of the best parks in Africa and enjoying the amazing wildlife and is home to huge herds of elephants, buffalo, and the donkey and has a very large number of giraffes. Park in the west of Zimbabwe lies on the main road between Bulawayo and the famous Victoria Falls 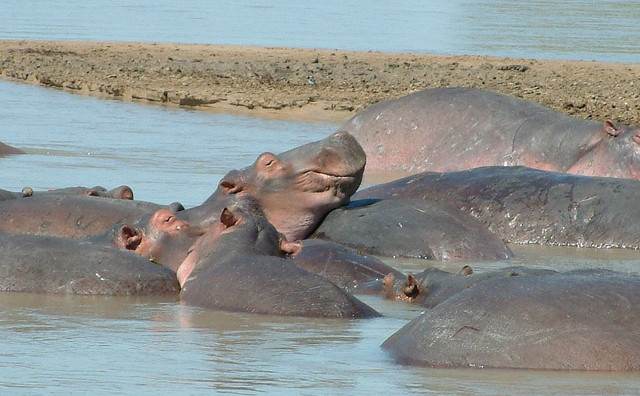 Luangwa National Park South Luangwa National Park
National Park is located Luangwa in eastern Zambia, which centered around the Luangwa River and which supports abundant crocodiles and hippos. The park is one of the best known safari. You can enjoy a walk through on foot and track animals with the help of the guide. The best time for safaris inside the park, during the dry season from April to October. 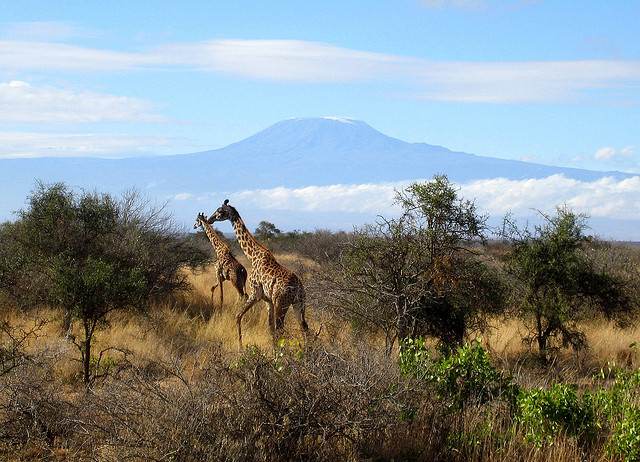 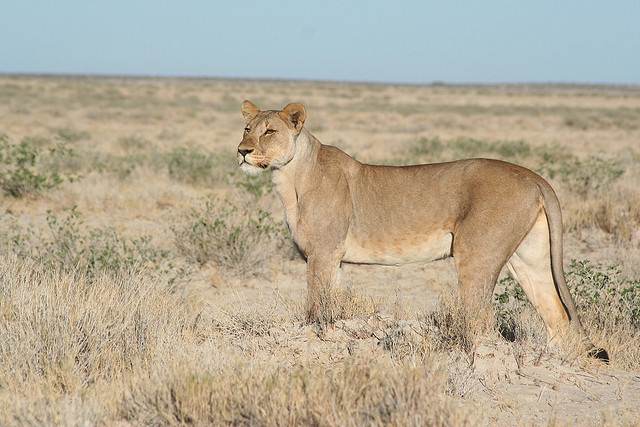 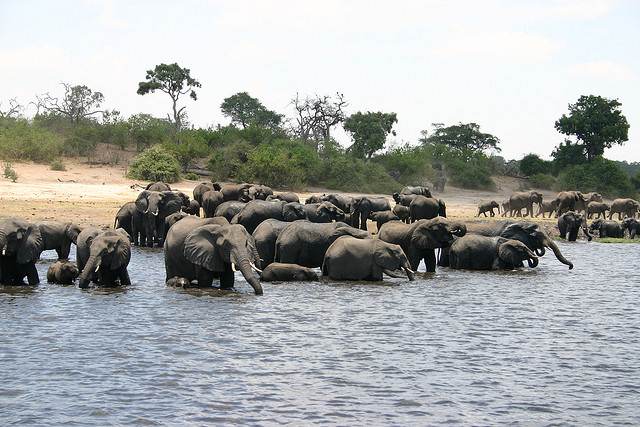 Chobe National Park Chobe National Park
Chobe National Park is located in the north-west of Botswana and offer the best places of wildlife in Africa. The park is known for its proximity to a large number of elephants, which up to 50,000. Best times to visit the park during the dry between May and September season when elephants congregate around water sources, especially towards the Chobe River 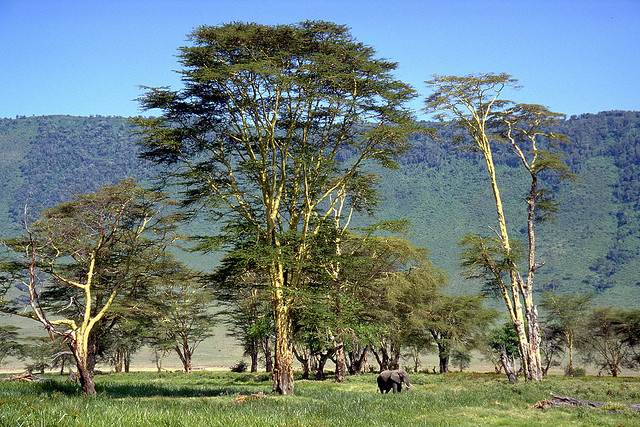