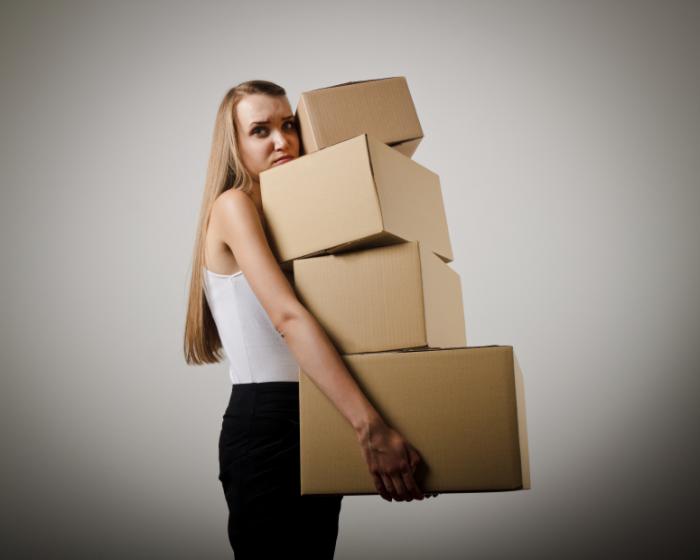 This is the conclusion of a new study led by Karen Allesøe, a PhD student at the University of Southern Denmark, and published in the European Journal of Preventive Cardiology.

In the US, heart disease is the leading cause of death for women, responsible for around 1 in 3 female deaths each year.

Previous research has suggested that highly active jobs may raise the risk of heart disease for both men and women.

For this latest study, Allesøe and colleagues set out to determine whether physically demanding jobs may exacerbate heart disease risk for women with high blood pressure, or hypertension – another known risk factor for heart disease.

The team analyzed data on blood pressure and physical activity at work for 12,093 female nurses who were part of the 1993 Danish Nurse Cohort Study.

The nurses were allocated to one of three groups based on their physical job demands: sedentary, moderate (mostly standing and walking but not physically strenuous) and high (standing or walking with some lifting or carrying that can be physically exerting).

An ‘additive interaction’ between physical job demands, hypertension
The nurses were followed-up for 15 years, during which time 580 developed ischemic heart disease – a form of heart disease triggered by narrowing of the arteries, which reduces blood supply to the heart. Almost 12% of the nurses had high blood pressure.

The researchers further proved that the combination of high physical job demands and high blood pressure exacerbates heart disease risk, by finding that 60 additional cases of ischemic heart disease per 10,000 person-years arise with such a combination.

As such, you would expect an additional 20 cases of ischemic heart disease to arise from a combination of both risk factors as opposed to the 60 identified.

Commenting on the findings, Allesøe says:

“This implies that there is an additive interaction between hypertension and high physical activity at work. The two risk factors appear to work together, resulting in an even greater incidence of heart disease.

It means hypertensive women with physically demanding work may be especially at risk of heart disease. To our knowledge, this has not been shown before among women.”

While the team did identify a small increased risk of ischemic heart disease for women with normal blood pressure who had high physical job demands, this was not statistically significant after accounting for other influential factors, such as smoking and diabetes.

What explains these findings?
While the researchers were unable to determine the exact reasons why high physical job demands raise heart disease risk for women with high blood pressure, they suggest it may be down to atherosclerosis – a hardening and narrowing of the arteries – triggered by physical exertion.

They explain that physically demanding work can trigger a rise in heart rate and blood pressure, and an increased heart rate can cause a build-up of plaque in the arteries, which can lead to atherosclerosis.

What is more, the team notes that heavy lifting and carrying may cause a sharp rise in blood pressure that can be detrimental for individuals with hypertension.

Though the study only included nurses, Allesøe says their findings may also apply to other occupations that involve high physical activity, though she notes that this needs to be confirmed with further research.

“We need more information on which aspects of physically demanding work are harmful. Until then we cannot make specific recommendations on how much lifting, and for how many hours, is safe for women with hypertension,” she adds.

“If our findings are replicated in other studies there would be grounds for occupational health counseling for women with hypertension to ensure that the physical aspects of their jobs do not increase their risk of heart disease.”