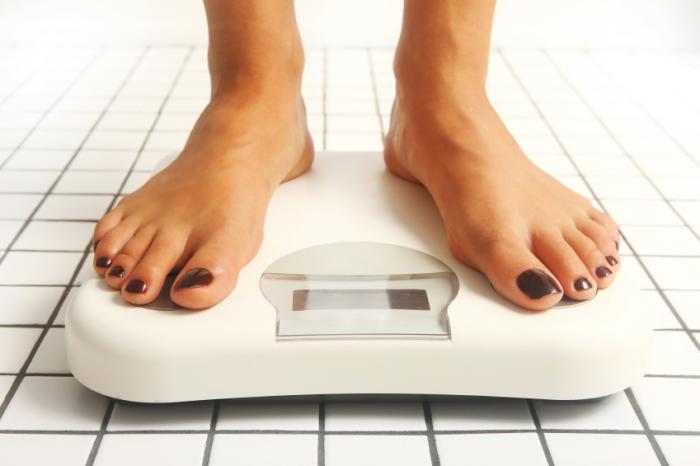 Currently there is no difference in how obesity is treated in men and women,” notes Prof. Heisler. “However, what we have discovered is that the part of the brain that has a significant influence on how we use the calories that we eat is wired differently in males and females.”

To reach their findings, the team – including researchers from the University of Michigan and the UK’s University of Cambridge – used obese male and female mouse models that lacked a hormone called proopiomelanocortin (POMC) peptides.

Produced by the brain, POMC peptides play a key role in the regulation of appetite, energy expenditure – the burn of dietary calories – physical activity and overall body weight.

“These POMC neurons therefore make a great target for obesity treatment and are, in fact, an important target of an obesity medication used in the USA today,” notes co-lead researcher Dr. Luke Burke, also of the Rowett Institute of Nutrition and Health.

With this in mind, the team gave the mice obesity medication called lorcaserin, which stimulates the production of POMC peptides.

As a result of the treatment, the obese male mice experienced significant weight loss that pushed their weight into the healthy range. While the female mice lost some weight, they remained in the obese range.

The team found that this was due to the different effects of the POMC peptides in the brains of male and female mice; the obesity medication was found to reduce appetite in both groups, but it only helped modulate physical activity and energy expenditure in the male mice.

“In female mice, this source of POMC peptides does not strongly modulate physical activity or energy expenditure,” notes Prof. Heisler. “So, while medications targeting this source of POMC peptides may effectively reduce appetite in females, our evidence suggests that they will not tap into the signals in our brain that modulate physical activity and energy expenditure.”

Obesity is a growing health problem across the globe. According to the World Health Organization (WHO), more than 600 million adults across the globe were obese in 2014, and the rate of worldwide obesity has more than doubled since 1980.

The researchers note that identifying new strategies to tackle the obesity epidemic is crucial, and they believe these new findings could help.

“This study reveals that a sex difference in physical activity, energy expenditure and body weight is driven by a specific source of brain POMC peptides. This could have broad implications for medications used to combat obesity, which at present largely ignore the sex of the individual.”

Last month, Medical News Today reported on a study that suggests training our taste buds to become more sensitive to the taste of fat could help combat obesity.