HIV attacks the body’s CD4 cells, or T cells – a type of white blood cell that plays a major role in helping the immune system fight infection. Antiretroviral therapy aims to control HIV and restore immune function, but the effectiveness of HIV treatment in adults may be hampered by low levels of vitamin D. 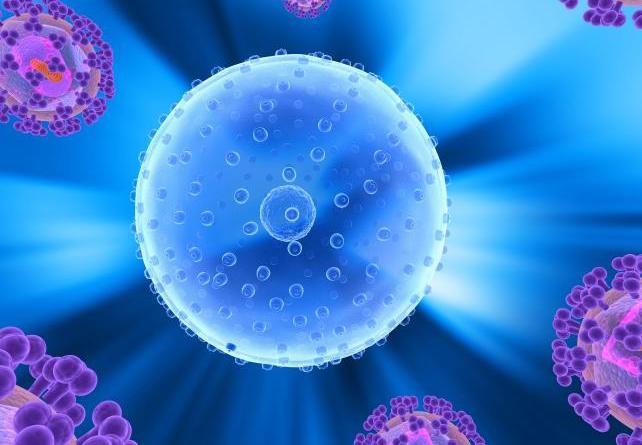 This was the conclusion of a new study published in the journalClinical Nutrition.

First author Amara Ezeamama, an assistant professor of epidemiology and biostatistics at the University of Georgia in Athens, says:

“With antiretroviral drugs, people with HIV are beginning to live longer lives. Our goal was to understand whether vitamin D deficiency limits the amount of immune recovery benefit for persons on HIV treatment.”

Without treatment, the HIV continues to attack and destroy the CD4 cells in the immune system. HIV hijacks CD4 cells and uses their machinery to make copies of itself and spread throughout the body.

As the HIV infection worsens, the person’s immune system gets weaker and weaker and they become more prone to opportunistic infection.

The most important lab indicator of how well the immune system is working, and the strongest predictor of HIV progression, is the CD4 cell count. This normally improves with antiretroviral therapy.

The CD4 count of an uninfected adult who is generally in good health ranges from 500 cells/mm3 to 1,200 cells/mm3. A very low CD4 count (less than 200 cells/mm3) is one of the ways to find out if the HIV infection has progressed to full-blown AIDS.

Vitamin D sufficiency may speed up immune recovery during HAART

There are an estimated 33 million people infected with HIV worldwide – 1.2 million of them in the US. The advent in 1996 of highly active antiretroviral therapy (HAART) – a combination of different classes of medications taken daily – means that for many patients who have access to the medication, what was once a fatal diagnosis can now be managed as a chronic disease.

For their study, Prof. Ezeamama and colleagues examined 18 months of data for 398 HIV-positive adults on HAART.

The data included a measure of participants’ vitamin D levels at the start of the trial (baseline) and their CD4 cell counts at months 0, 3, 6, 12 and 18.

In their analysis, the researchers looked at how the changes in CD4 cell counts related to the baseline levels of vitamin D over the study period.