A new study reveals how a “smart” contact lens can help identify which patients with glaucoma – a leading cause of blindness – are most likely to experience disease progression. 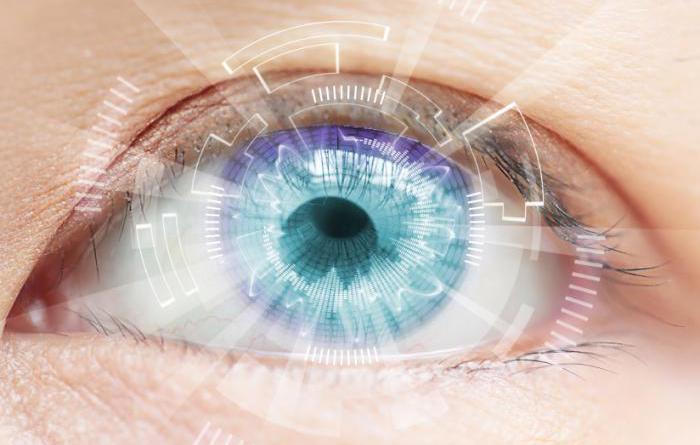 Dr. C. Gustavo De Moraes, an associate professor of ophthalmology at Columbia University Medical Center (CUMC) in New York, NY, and colleagues reveal the success of the novel technology in the journalOphthalmology.

Glaucoma is a term for a group of conditions characterized by damage to the eye’s optic nerve, which can lead to vision loss.

According to the Glaucoma Research Foundation, more than 3 million Americans have glaucoma, and around 120,000 people are blind from the disease. Worldwide, glaucoma is the second leading cause of blindness.

Open-angle glaucoma is the most common form, accounting for around 90% of all cases. This is where the drainage canals of the eye become blocked over time, causing a rise in eye pressure that damages the optic nerve.

Currently, disease progression among patients with glaucoma is monitored through comprehensive routine eye examinations, in which an eye doctor will assess the patient’s eye pressure.

However, Dr. De Moraes and colleagues note that such tests can only provide snapshot information from a single point in time. Additionally, eye pressure is most likely to rise at night, and current tests are impractical to perform at this time.

But there may be a solution to this problem: a contact lens with a built-in sensor that can monitor eye pressure 24 hours a day.

For their study, the researchers tested the contact lens – calledSensimed Triggerfish – on 40 patients aged 40-89 who were undergoing treatment for open-angle glaucoma.

In the study, the patients were required to wear the smart lens for 24 hours, including during sleep.

The lens is made of silicone and is embedded with a micro-sensor that picks up on any changes in lens curvature – an indicator of eye pressure.

When the curve changes, an electric signal is sent to a wireless antenna that is placed around the eye, and the antenna sends this information to a portable recorder worn by the patient. This data is then sent to the patient’s doctor via Bluetooth.

The researchers found that the patients who had the highest peaks in lens curvature at nighttime and who had an overall greater number of peaks in signal transfer were the ones who experienced faster glaucoma progression.

These findings, the team says, indicate that the smart lens may be an effective tool in helping doctors to identify which glaucoma patients are at greatest risk for disease progression.

“What we see in these measurements is a signature that indicates which glaucoma patients will get worse and which are relatively stable, which you can’t do with a one-time eye pressure measurement.

This could be very useful if you want to know whether a new medication is working for a patient. You can see how their eye is reacting to the therapy in a much more meaningful way.”