Researchers have discovered a protein that controls whether migrating breast cancer cells are allowed to push their way through the walls of blood vessels and continue their deadly journey to establish new tumors in other parts of the body. 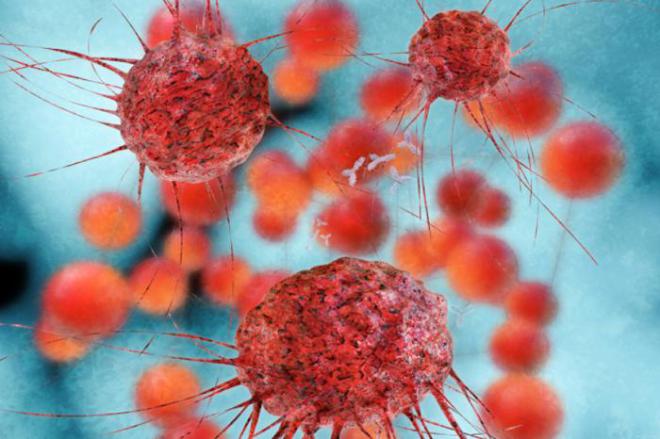 They suggest that finding a way to control the protein so the cancercells cannot exit the blood vessels could lead to a treatment that stops the spread of tumors inbreast cancer.

Metastasis – the process by which cancer cells break away from the primary tumor and move through the lymphatic system and the bloodstream to establish new tumors in other organs – is the main cause of death from cancer.

Without metastasis, cancers could be treated or managed by surgery or other therapies.

Studies that investigate metastasis seek to discover the molecular mechanisms responsible for this deadly process and thereby lead to treatments to prevent or stop it. Achieving such a goal could save millions of lives.

Now, researchers from the Institute of Cancer Research in London and the University of Manchester – both in the UK – have identified a protein that plays an important role in controlling the spread of breast cancer cells through the bloodstream.

In a paper published in the journal Science Signaling, they describe how they mapped interactions between migrating breast cancer cells and the cells that make up the lining of blood vessel walls.

When tumor cells spread, they first enter the bloodstream and grip onto the inner walls of blood vessels. The team discovered that the cancer cells communicate with a protein called EPHA2 in order to push their way out of the vessels.

EPHA2 is a receptor that sits on the surface of cells lining the blood vessel wall and controls and receives chemical signals that cause the cells to respond in some way.

For their study, the team cultured breast cancer cells with endothelial cells – the type of cell that lines blood vessel walls – to mimic the early events associated with the exit from the bloodstream.

They saw how the status of a particular site on the EPHA2 receptor was critical for permitting or blocking the exit of cancer cells through the blood vessel wall.

“Phosphorylation of this site was found to be critical for EPHA2-mediated inhibition of transendothelial migration.”

Phosphorylation is a common way of switching proteins on and off by the chemical addition or removal of a phosphoryl group.

In a further experiment, the team showed how a highly metastatic breast cancer cell line that migrates to the lung was able to switch the receptor on and off; they note how the cancer cells “exhibited altered phosphorylation dynamics at this site,” and had “enhanced adhesion to and migration through endothelial cell monolayers in culture.”

Senior and corresponding author Dr. Claus Jørgensen, who led the study at both research centers, says:

“The next step is to figure out how to keep this receptor switched on, so that the tumor cells can’t leave the blood vessels – stopping breast cancer spreading and making the disease easier to treat successfully.”