With more than 100 million Americans living with chronic pain, there is a significant need to uncover new treatments for the condition. Now, researchers suggest that blocking a protein that regulates stress could pave the way for such treatments. 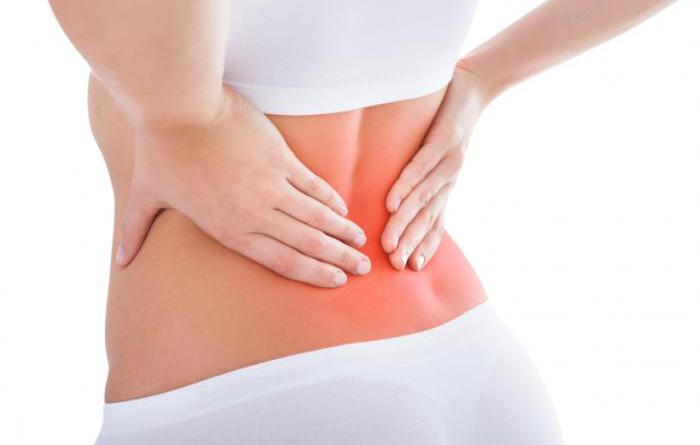 Lead study author Dr. Maria Maiarù, of the Department of Cell & Development Biology at University College London (UCL) in the UK, and colleagues publish their findings in the journal Science Translational Medicine.

According to the National Institutes of Health (NIH), chronic pain is described as pain that persists for at least 12 weeks, often lasting for months, and in some cases, years.

An NIH survey found that low back pain was the most common form of chronic pain experienced by Americans, followed byheadache or migraine, neck pain and facial ache.

Previous studies have suggested that stress may lead to or exacerbate chronic pain, and some research has indicated that people with certain variations of a gene called FKBP5 experience greater physical pain after trauma than those without such variations.

What is more, specific FKBP5 variations have been associated with increased risk of post-traumatic stress disorder (PTSD), major depression and other stress-related conditions.

For their study, Dr. Maiarù and colleagues set out to gain a better understanding of how FKBP5 variations contribute to chronic pain.

To reach their findings, the team analyzed mice that were genetically modified to lack a protein called FKBP51 – a variation of the FKBP5 gene – which is known to play a key role in stress regulation.

“Inhibiting FKBP51 has a very powerful effect in mice with chronic pain,” says Dr, Maiarù. “Not only does it block the pain from their injury without affecting their normal pain response, it also makes them more mobile. We did not find any negative side-effects.”

Next, the team blocked FKBP51 in the spinal cord of normal mice using SAFit2, a compound developed by researchers from the Max Planck Institute of Psychiatry in Germany to treat mood disorders.

SAFit2 normally works by blocking FKBP51 in the brain to reduceanxiety. By using the compound to selectively block FKBP51 in the rodents’ spinal cords, however, Dr. Maiarù and colleagues were able to test its effect on chronic pain aside from its impact on the brain.

The researchers found that SAFit2 significantly reduced chronic pain in the mice, meaning the compound could hold promise as a candidate for drug development.

“The compound was designed to have positive effects onmental health, but we have discovered that it also has significant benefits for physical pain syndromes. Who wouldn’t want a treatment that relieves chronic pain while also making you less stressed?

This was an experimental study with mice, but if this could be successfully translated into a treatment for patients, it would be a win-win.”

Furthermore, the researchers found that an injury induces prolonged epigenetic changes in the sensory circuits of the spinal cord, which increases FKBP51 production. The team believes this plays a role in the body’s response to pain.

“FKBP51 in the brain can prolong the stress response after trauma and we have found that it also exacerbates the pain response,” explains Dr. Géranton. “Although this may have once had an evolutionary advantage in promoting survival, in our current lifestyles it can lead to chronic pain, depression and PTSD.”

Earlier this month, Medical News Today reported on a study suggesting that chronic pain may alter the immune system by reprogramming gene function.