Experts are gearing up to monitor the spread of the Zika virus to enhance public health at the 2016 Olympic and Paralympic Games in Brazil and to deal with possible outbreaks in Africa and southern Europe, according to a review published in International Journal of Infectious Diseases. 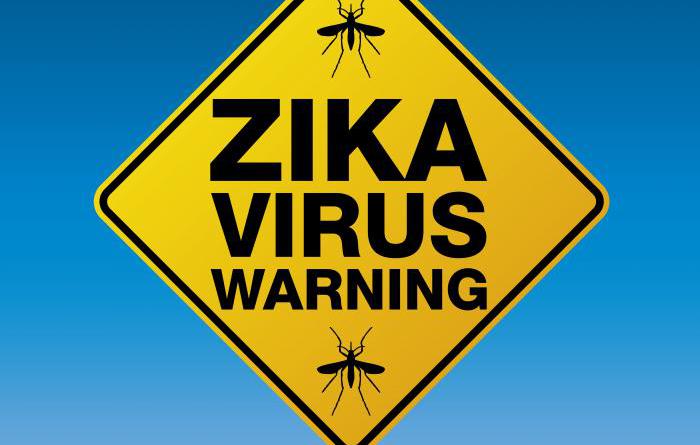 The international team that prepared the review is gathering information to assess the risks ofZika. They warn that the virus could endanger people attending the 2016 Olympic Games in Rio de Janeiro.

With Zika currently given “emergency” status, health authorities are keen to highlight the need for enhanced public health preparedness around the Games.

The review highlights not only Brazil, but also Europe and Africa. Zika was first noted in Uganda’s Zika Forest in 1947, and there are fears that it could return to Africa and spread to Europe.

The study was led by Prof. Eskild Petersen, from Aarhus University in Denmark, executive committee member of the European Society of Clinical Microbiology and Infectious Diseases (ESCMID) Study Group on Infections in Travelers and Migrants (ESGITM), and Prof. Alimuddin Zumla, of University College London in the UK.

Need for research into transmission, effects and mutations
The team plans to investigate Zika’s effect on the body, methods of transmission and associations with congenital defects in babies and nervous system disorders.

While primarily transmitted by mosquitoes, Zika has been isolated from semen, implying sexual transmission, although how frequently this occurs and how long the virus persists in semen is not known.

Other key questions relate to the rapid spread of the virus, and why this is the first huge outbreak.

Molecular analyses of the virus are urgently needed to reveal any mutations that could lay behind the spread and the prevalence ofmicrocephaly in infants born after exposure during pregnancy. But this depends on analysis of Zika’s RNA, which could take several months.

Vaccines and treatments are also being investigated, as well as specific and rapid diagnostic tests to enable surveillance and assessment of the risk for microcephaly, Guillain-Barré syndrome and other complications.

Investigations into central nervous system (CNS) complications could include follow-up of patients and babies born to infected mothers in order to detect other possible effects.

“The emergence of Zika virus soon after the Ebolaoutbreak is yet another reminder for the urgent need for a coordinated global effort to have sufficiently resourced rapid response groups for proactive surveillance and conduct of priority research in emergency situations.”

Prof. Hakan Leblebicioglu, ESGITM chair, explains: “Emerging and re-emerging infections usually arise from resource-limited countries, and since the infrastructure for diagnostics is not well established, the timely diagnosis and control of outbreaks are usually late.”

Dr. Nick Beeching, from the Liverpool School of Tropical Medicine in the UK, notes that Aedes mosquitoes, including bothAedes aegypti and Aedes albopictus, are common in the tropics.

Aedes aegypti is implicated in the Zika outbreak in Latin America, and Aedes albopictus is proliferating in southern Europe.

Aedes mosquitoes have led to epidemics of dengue and chikungunya in the tropics and smaller outbreaks in Italy and France, suggesting that Zika, too, could spread to Europe. Other types of mosquito, more common to Europe, could potentially transmit Zika.

Potential spread of Zika virus to Africa and Europe
The virus is already present in the island country of Cape Verde, just off the West African coast, and Dr. Beeching expects it to appear soon in sub-Saharan Africa.

Guinea-Bissau, he speculates, could be next, followed by neighbors in West Africa and possibly Madeira, which is part of Europe. Madeira experienced a dengue outbreak in 2012 due toAedes mosquitoes.

Only 20-25% of people with Zika are symptomatic, so many will not realize they have been infected. Residents of non-affected areas may be at risk if they travel to affected countries or if they have unprotected sexual contact with someone who has recently returned from an affected area.

To ensure safety during the Brazil Olympic Games, pregnant women are advised to avoid traveling to affected areas, where possible, and those who travel or live in such areas should take measures, such as wearing long-sleeved shirts, using insect repellant and staying in screened or air-conditioned accommodation.

Transfusions of blood donated by those recently infected could pose another risk.

Dr. Rogelio López-Vélez, of the Spanish National Referral Centre for Tropical Medicine in Madrid, Spain, emphasizes the need to know how long the risk of microcephaly exists after infection, and he calls on people traveling between Europe and South America to remain vigilant.

Medical News Today recently reported on the mosquitoes that cause the Zika virus.