Anorexia nervosa is a serious eating disorder, affecting over 3 million Americans. New research published in Psychosomatic Medicinesuggests that people with this debilitating disease may have very different gut microbial communities than those found in healthy individuals. 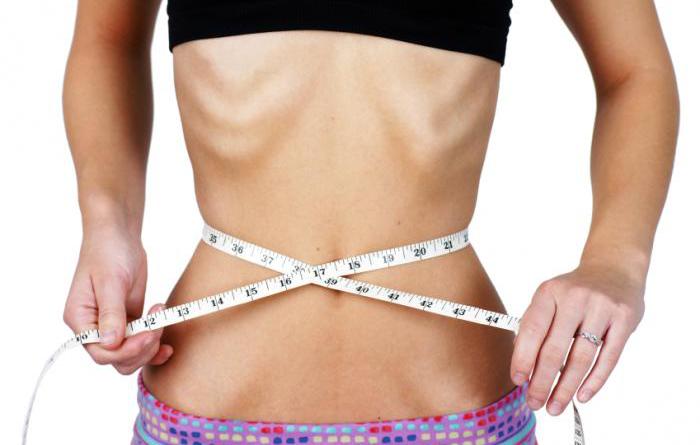 Moreover, researchers at the University of North Carolina (UNC) School of Medicine speculate that this bacterial imbalance could be linked to some of the psychological symptoms related to the disorder, which has the highest mortality rate of any mental health issue.

The research, led by Ian Carroll, PhD, senior author of the paper and assistant professor of medicine in the UNC Center for Gastrointestinal Biology and Disease, suggests that gut bacteria, the trillions of bacteria that affect digestive health and immunity, could play a prominent role in the symptoms of anorexia nervosa.

It is known that microbial diversity is a sign of better overall health. Previous studies have also suggested that the abundance and diversity of gut microbiota could also affect the so-called “gut-brain axis.”

In previous research, scientists took gut microbial communities from an obese person and put them into germ-free mice, which are maintained in sterile conditions and lack intestinal microbiota. The result was a greater weight gain in mice with these bacteria than in germ-free mice that had been colonized with gut microbiota from a lean person. This suggests that gut microbes could mediate weight gain or loss.

In other experiments where gut bacteria were added to germ-free mice, altered behavior resulted, especially in relation to anxietyand stress.

Less diverse microbial communities in those with very low weight
The UNC team wanted to study this relationship further to find out if altering gut microbiota could help patients with anorexia nervosa to maintain weight and stabilize mood over time.

They collected fecal samples from 16 women with anorexia nervosa after they were first admitted into the UNC Center of Excellence for Eating Disorders, and then again on discharge from the center after their weight was restored. The samples were analyzed for composition and diversity of gut microbiota.

They also collected gut microbiota from 12 healthy individuals for comparison.

Susan Kleiman, a graduate student in Carroll’s lab and first author of the paper, found significant changes in the gut bacteria populations between admission and discharge.

The samples taken at admission had fewer different types of bacteria, making the intestinal communities much less diverse. On discharge, the microbial diversity had increased but was still significantly less diverse than that of the healthy individuals.

As the microbial communities in patients with anorexia improved during clinical care and weight gain, the moods of patients also improved, suggesting a link between the two.

Approximately 90-95% of people with anorexia nervosa are women
It affects 0.5-1% of American women
It is fatal in 5-20% of cases.
The next question is whether improving microbial abundance and diversity could help relieve symptoms related to the eating disorder.

To help them find out, Carroll and a team of researchers have received a 5-year, $2.5-million grant from the National Institutes of Mental Health (NIMH) to further study the relationship between gut microbiota and anorexia nervosa.

The team will characterize the microbiotas of a large number of people with anorexia nervosa as they enter UNC’s clinic and when they are discharged, normally when they reach about 85% of theirideal body weight.

Then they will put those gut bacteria in germ-free mice, to investigate how the microbiota from anorexia nervosa patients affects the biology and behavior of the mice.

If the bacteria have a detrimental effect on the mice, it is possible that cultivating a healthy microbiota could be used in therapy for people with anorexia nervosa.

Treatments for anorexia nervosa need improvement. The process of weight gain and renourishment can be extremely uncomfortable, so that after leaving the hospital, patients often begin to lose weight again and face readmission.

If specific alterations in the microbiota can help decrease the discomfort of renourishment, enable better weight regulation and positively affect behavior, this could lead to better outcomes for patients.

While anorexia nervosa mostly starts during adolescence, a Spotlight from Medical News Today has previously investigated how eating disorders can affect people of any age.