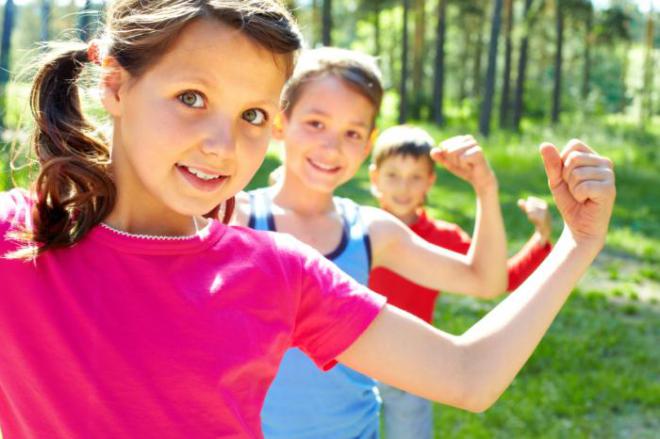 Researchers from the University of Colorado-Boulder say they have discovered that exercising early in life changes the gut’s microbial community so that it sets us up for better brain and metabolic activity during our lifetime.

Their study is published in the journal Immunology and Cell Biologyand is led by Prof. Monika Fleshner, of Boulder’s Department of Integrative Physiology.

She and her colleagues explain that our guts contain over 100 trillion microorganisms, many of which colonize our intestines shortly after birth. They are critical for our immune system’s development and can add as many as 5 million genes to our overall genetic profile.

As such, our gut flora has great power in influencing different aspects of our physiology.

Previous studies have suggested that the composition of our gut flora influences individual differences in immunity.

The gut is the ‘second brain’

The human gut has often been referred to as the second brain, because of the enteric nervous system, which communicates back and forth with our actual brain and even triggers emotional shifts.

Fast facts about the gut

Humans are deuterostomes, which means that when we develop in the womb, our anus develops first from one side of the embryo and then the mouth forms later.

So, one of the first major systems that forms is our gastrointestinal tract, connecting the mouth to the anus.

It should, therefore, come as no surprise that the state of our gut is immensely important for our overall health.

This latest study examines the effect of exercise on our gut flora and reveals that the earlier we engage in physical activity, the better.

“Exercise affects many aspects of health, both metabolic and mental, and people are only now starting to look at the plasticity of these gut microbes,” says Prof. Fleshner. “That is one of the novel aspects of this research.”

She and her team note that although the diverse microbial community that resides in our gut is fairly pliable throughout adult life – being influenced by diet and sleep patterns – our gut microorganisms are particularly malleable when we are young.

To further investigate the extent of this youthful bacterial malleability, the research team studied juvenile rats that voluntarily exercised every day.

Results revealed that these physically active young rats developed a more beneficial microbial structure, including an extended probiotic bacterial species in their gut, compared with both sedentary younger rats and adult rats – even when the adult rats exercised.

Although they have not yet identified an exact age range when the gut microbe community is more likely to change, the researchers say their results suggest the earlier, the better.

“Future research on this microbial ecosystem will hone in on how these microbes influence brain function in a long-lasting way.”

The team plans to explore new ways of encouraging positive gut microbe plasticity in adults, whose microbial communities are more resistant to change.

Medical News Today recently reported on a study that suggested our immune system influences the evolution of our gut bacteria.