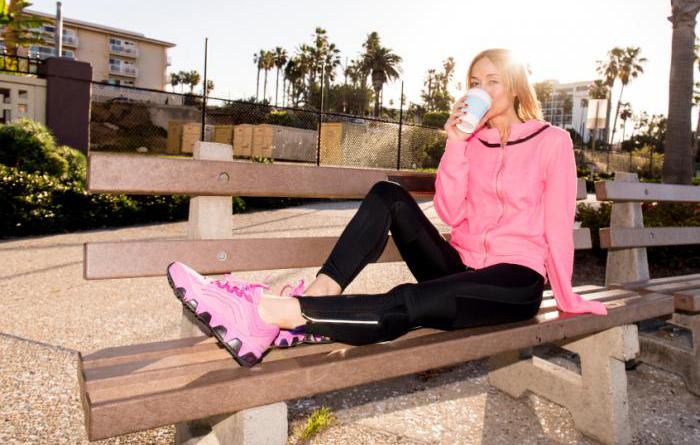 Coffee, the world’s favorite drug-infused drink, just got slightly more wonderful – if you are an athlete, that is .

Investigators at the University of Georgia recently published a review study that takes a fresh look at coffee’s effects on sporting prowess.

The work, published in the International Journal of Sport Nutrition and Exercise Metabolism, delved into the existing data from previous investigations into coffee, caffeine and sports.

Simon Higgins, lead author, poured over 600 studies in his search for experiments that measured the interaction between caffeinated coffee and performance during exercise.

A wealth of studies looked at the impact of caffeine in tablet form, but much fewer examined the effects of caffeine ingested through coffee.

Only nine randomized control trials were found that specifically investigated coffee and endurance.

Caffeine is probably the most used stimulant and psychoactive drug on the planet. Each day, Americans consume an average of 27.3 oz of coffee; an estimated 10% of Americans consume more than 1,000 mg of caffeine on a daily basis.

Caffeine is absorbed relatively quickly once it reaches the stomach and hits peak levels in the blood 1-2 hours after ingestion. The stimulant is absorbed into most types of body tissue and has an effect on a wide array of systems.

In the 1970s, scientists believed that caffeine influenced the way energy was made available to the body and thus enhanced performance. In the 80s, opinion switched. The scientific consensus was that caffeine did not, in fact, improve physical endurance.

In the 90s, the tables were turned again with new studies coming to the fore. Investigations showed that 3-9 mg of caffeine per kg of body weight (roughly 2-5 cups of percolated coffee), 1 hour before exercise, increased endurance in a laboratory setting.

Today, scientific opinion holds that caffeine can enhance certain types of physical performance, including endurance and time trials. It is generally believed that caffeine in tablet form is more beneficial to performance than when consumed as coffee.

The exact reasons for the differences in effect between formats of caffeine are not known, but it is presumed that coffee’s other ingredients might play a part. Coffee consists of hundreds of chemicals, some of which might either block caffeine’s positive effects or have a negative impact on performance.

Higgins wanted to dip into the patchy literature to see if coffee did, in fact, increase endurance to a useful degree. His re-analysis of the existing literature unearthed some positive results. In 5 out of the 9 relevant studies, the coffee drinker’s performance was significantly enhanced.

This is helpful for athletes because coffee is a naturally occurring compound. There’s the potential that getting your caffeine by drinking coffee has similar endurance benefits as taking caffeine pills.”

Although the literature is scant at the current time, this summary might fuel more investigation in a similar vein. Caffeine certainly does seem to improve endurance in coffee form, at least in some circumstances.

However, if you are considering brewing another pot before your time trial, it is worth noting that the National Collegiate Athletic Association (NCAA) lists caffeine as a prohibited substance.

Urinary caffeine levels exceeding 15 μg/ml could result in a ban; that equates to the consumption of around 17 caffeinated soft drinks. However, people in the past have fallen foul of the regulation, so it is worth noting. Interestingly, the World Anti-Doping Agency does not classify caffeine as a prohibited substance.