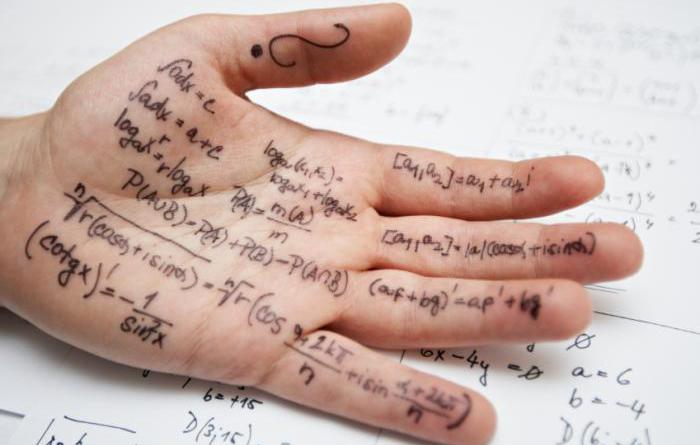 Recent research, published in the journalPersonality and Individual Differences, hints that people who follow their gut feelings might be less likely to act immorally.

Sarah Ward, psychology doctoral candidate at the University of Missouri, conducted a two-pronged study investigating how people who follow their instincts behave in morally charged situations.

Acting on instinct, as an area of psychological research, has seen relatively little study.

This is partly due to its nebulous nature and the difficulty of pinning down “gut feelings” in an experimental setting.

A new study aims to add some detail to this unmarked territory.

In psychology, gut instinct – or intuition – is defined as the ability to understand something immediately without having to engage conscious reasoning.

To a certain extent, we all allow our instincts to guide us. Most people can remember a time when they were driving a car, lost in thought, and arrived at their destination with virtually no recollection of the journey.

That gives us some idea of the amount of processing and control our brain can have without involving conscious thought.

However, how intuition affects us in more complicated, moral territory is not well understood, but following instinct is considered a valuable psychological mechanism. Chartered psychologist Dr. Joan Harvey, of Newcastle University, says the following:

“Whilst we can seek to make the most rational decisions, in reality most of us combine cognition and affect, meaning that we use both our emotions and the information in front of us to help us decide what to do.”

Back through the mists of time, early humans would have needed to rely on instinct. Acting quickly and decisively, without having all of the facts, would have been essential for survival.

Following our gut is a trait that served us well in the wild, but how it impacts us today in our infinitely more complex and morally confusing society is much trickier to establish.

Are followers of instinct less likely to cheat?

The research utilized over 100 participants, all of whom initially completed surveys designed to reveal how often they might act on their intuition.

Once the individual’s natural propensity to follow their gut had been measured, the experiments began.

In the first trial, participants read about a fictional office-based situation where they had behaved in a morally reprehensible way. The story involved the individual making a mistake and blaming a co-worker.

Previous research has shown that when people believe they have acted immorally, the sensation of guilt can induce a feeling of contamination and, consequently, a desire to physically clean themselves.

To test Ward’s theory that immoral actions naturally repulse those who follow their gut, she conducted an intriguing test. She investigated how much the participants would be willing to pay for hand cleaning soap shortly after reading the stories.

Ward’s hunch was right. Participants who were more likely to follow their gut instinct were also more inclined to pay a higher price for hand cleanser.

For the second phase of the trial, participants were asked to write about a real life situation when they had acted in an immoral fashion. (The control group wrote about a morally neutral topic.)

Next, the group took part in an IQ test. They were informed that the top 10% would win a lottery ticket. Unknown to them, the IQ test was phony and impossible. The answers to the test were placed face down next to them, and they were instructed to mark their own papers.

“We were curious whether we would find the same effect – if people who were more intuitive would subsequently cheat less on the unsolvable IQ test.”

Overall, a disappointing 23% of participants cheated. But, importantly, the participants that were more likely to follow their gut instinct were less likely to cheat. This backed up Ward’s theory nicely.

She concludes that people who are more likely to follow their instinct, after a period of contemplation about a time when they acted immorally, are less likely to cheat.