Blastoma is a general term for any tumor in a group of cancers that affects virtually only children. Each type of blastoma, depending on its location in the body, has its own specific term, such as retinoblastoma for a blastoma of the eye. 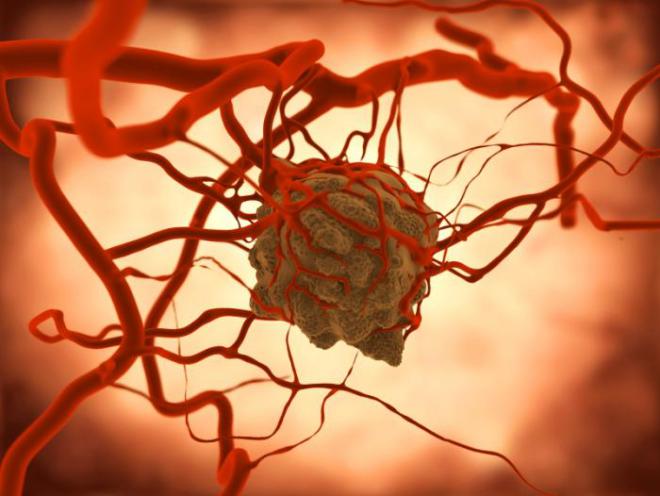 Blastoma is a type of cancer. The tumors almost exclusively affect children.1

The following four most common blastomas make up around a quarter of all malignant tumors in children under the age of 15 years:1,2

Hepatoblastoma – liver cancer
Medulloblastoma – the most common tumor of the central nervous system in children
Nephroblastoma – kidney cancer, also known as Wilms’ tumor
Neuroblastoma – a tumor of immature nerve cells outside of the brain, often originating in the adrenal glands.
The following pediatric tumors are less common types of blastoma:1-3

About half of all gliomas – a common type of brain tumor – in adults are glioblastomas.4

Causes of blastoma
Like most pediatric cancers, blastoma is thought to be a genetic “error” of normal development rather than the result of any external, environmental factor.5

Also known as embryonal malignancies, blastomas are solid tumors resulting from the failure of cellular populations to differentiate properly into their final cell types during fetal or postnatal development. As a result, the tissue remains embryonic.5,6

Blastomas are the most common cancers to occur during very early childhood, and indeed are often congenital (present at birth).5

Individual types of blastoma may be associated with specific risk factors. For example, hepatoblastoma is more likely in children who have certain genetic syndromes and inherited conditions.6 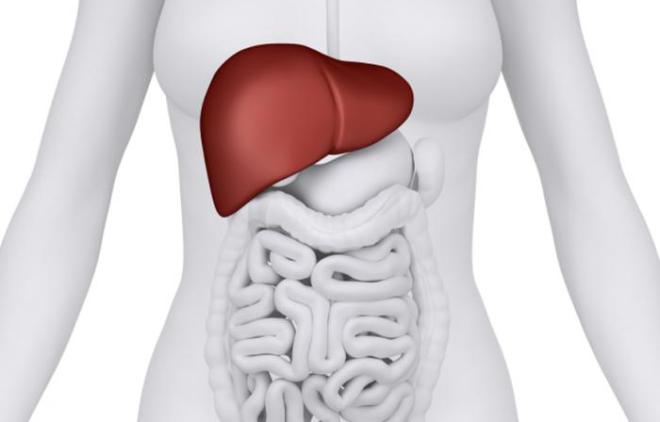 Hepatoblastoma is a tumor of the liver and the most common type of childhood liver cancer, usually appearing in children under the age of 3 years.6

The tumor – especially as it becomes larger – may be noticed as a lump in the abdomen that can be painful. Other symptoms can include:6

The part of the central nervous system (brain and spinal cord) affected by medulloblastomas is the cerebellum, and fast-growing tumors form in brain cells here. The cerebellum controls movement, balance and posture.8

The reason medulloblastoma develops is not well understood. Current treatment options are similar to those with other cancers, involving surgery, radiation therapy and chemotherapy.7

Survival rates over 5 years for patients with high-risk medulloblastoma are better than 60% and can be as high as over 80% in patients with standard-risk tumors.7

A study published in Nature Genetics in April 2012 reported mutations in two regions of the genome that increased the risk of developing Wilms’ tumor.

Neuroblastoma
Neuroblastoma is a tumor of immature nerve cells outside of the brain that often starts in the adrenal glands, which are located near the kidneys. The role of these glands is endocrine – producing and secreting hormones.9

Neuroblastoma is one of the more common childhood cancers and can also start in nerve tissue near the spine in the neck, chest, abdomen or pelvis.1,9

Neuroblastoma develops when neuroblast cells do not mature properly. Neuroblasts are the immature nerve cells of unborn babies, and they usually mature into nerve cells or cells in the adrenal gland. If they do not, however, they may instead develop into a tumor by continuing to grow.9

Usually develops in children under 5 years of age
Can be congenital
Is usually found after metastasis – it is an aggressive cancer that can spread to the lymph nodes, liver, lungs, bones and bone marrow
Is sometimes found during a prenatal scan.
The video below is a brief explanation of neuroblastoma from a doctor at the pediatric surgery division of the Benioff Children’s Hospital in San Francisco, CA:

Tests and diagnosis of blastoma
Individual forms of blastoma have specific tests for their diagnosis – testing for hepatoblastoma, for example, may include liver function tests.6

Diagnosis of the blastomas broadly follows the approach taken with other types of cancer, including physical examination and history, blood tests, biopsies and numerous forms of medical imaging scans.2

Depending on the individual – in terms of age and condition, symptoms presented and the type of blastoma under suspicion – diagnostic tests and procedures can range from removal and biopsy of a tumor to tests for whether there has been metastasis (spread) or how effective a treatment (such as surgical removal) has been.2

Examples of tests that may be ordered for a suspected or already-known blastoma include:2,6,10

Blood tests – including testing for hormones, proteins and other tumor markers, in addition to assessing numbers of cells in tests such as the complete blood count (CBC) test
Biopsies and other samples – laboratory assessment of tumor tissue is done under a microscope. Small segments may be removed with special tools or surgical knives, or the whole tumor may be taken away surgically. Examination of the cells by pathologists leads to a definitive diagnosis of the blastoma. Other samples that may be taken for pathology assessment include bone marrow
Ultrasound scans – the same imaging method used to visualize unborn babies with sound waves
CT scans (computerized tomography) – a form of X-ray scanning to make three-dimensional pictures and visualize the cross sections of tumors
MRI scans – magnetic resonance imaging uses powerful magnets to create a detailed picture of tissue, which may be enhanced by a contrast medium – an injected dye
PET scans – positron emission tomography detects tumor tissue that has taken up a small amount of radioactive substance
Radioisotope scans – radioactive tracers are introduced into the body and then picked up by a computer-enhanced gamma camera, a method that predates PET scanning.
Treatments for blastoma

One scientific reviewer of the embryonal cancers has described the blastomas as “exquisitely chemo- and radiation-therapy responsive,” and many are considered to be curable.5

Overall survival rates range from an estimated 59% for hepatoblastoma to as high as 94% for retinoblastoma.5

The treatment strategies available for blastoma are similar to those for other types of cancer, including surgery, radiation therapy and chemotherapy.5

Specific treatment and its success depend on the type of blastoma and individual factors such as age, timing of diagnosis, the stage of cancer, whether the cancer has spread to other sites and response to therapy.5,6,8

Almost all cases of localized neuroblastoma can be cured with surgery alone. Most intermediate-risk neuroblastomas and hepatoblastomas, meanwhile, are curable through modest chemotherapy before surgery.5

For medulloblastoma, current treatments cure most patients, although they are associated with long-term toxicity.7

For information about the treatment of nephroblastoma, see our dedicated information page on Wilms’ tumor.

Prevention of blastoma
Blastomas, like most childhood cancers, are not well understood in terms of why they develop, and at present are not preventable.2

Some risk factors have been identified for some blastomas, such as certain inherited syndromes, but again these links are not well understood and do not enable prevention of the cancer.2