Plastics that are “BPA-free” may not be better for you, say researchers, who have found that the replacement chemical, bisphenol S, has similar effects to the discredited bisphenol A. The findings are published in the journal Endocrinology. 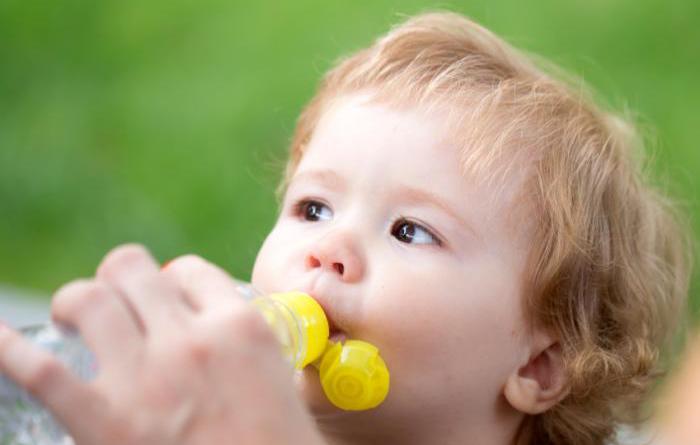 Bisphenol A (BPA) has been widely used as a strengthening agent in plastics. Uses include water bottles, sippy cups, toys, contact and eyeglass lenses, water-supply pipes, compact discs, some cash register and ATM receipts, even dental sealants and composites. It is also used to line cans for food.

When used in food containers and tableware, BPA is known to leach into food, particularly when hot.

In the last 20 years, the US has seen a rise in the number of premature human births and a rise in early puberty.

Previous studies have linked these problems with endocrine-disrupting chemicals, and BPA has come under fire due to indications that it mimics the effects of estrogen.

To counter this, a “safer” version has come onto the market, in which BPA is replaced with bisphenol S (BPS).

More than 5 million tons of products containing BPS and BPA were expected to be produced in the US and Europe in 2015.

Now, new studies into the brain cells, growth-related genes and organs involved in reproduction suggest that BPS speeds up embryonic development and disrupts the reproductive system.

Senior author Nancy Wayne, and colleagues at the University of California-Los Angeles (UCLA), wanted to find out what effect low levels of BPA and BPS would have on zebrafish. The levels tested were equivalent to those found in polluted river water.

The team used zebrafish, because they have transparent embryos, making direct observation of cell growth possible.

Exposure to BPA and BPS leads to endocrine disruption
Fluorescent-green protein tags were used to track the development of reproductive endocrine brain cells, the cells that control puberty and fertility.

Physiological changes were seen in the embryos after just 25 hours, and the number of endocrine neurons increased by up to 40%, implying an overstimulation of the reproductive system as a result of BPA exposure.

Moreover, after BPS and BPA exposure, egg development and hatching occurred much faster than they would naturally, causing the equivalent of premature birth.

Wayne believes that premature puberty and disruption of the reproductive system could be the result of overstimulation of the neurons that regulate reproduction.

“Our findings are frightening and important. Consider it the aquatic version of the canary in the coal mine.”

If animals are affected this severely by BPA and BPS, she says, the risks are likely to extend to human health, too.

“Making plastic products with BPA alternatives does not necessarily leave them safer,” she says.