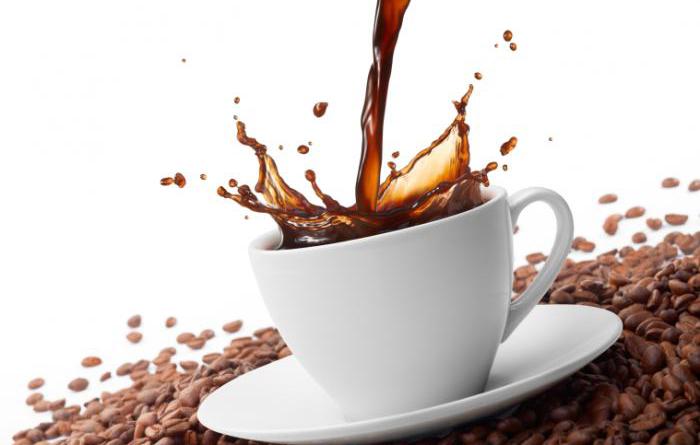 The study – led by Dr. Emilia Ferrer of the University of Valencia in Spain – is published in the journal Food Control.

She and her colleagues explain that mycotoxins are compounds produced by filamentous fungi – such as Aspergillus or Fusarium – that cause disease and health issues. These compounds can be carcinogenic and may affect the hormonal and immune systems.

Mycotoxicoses is the toxic effect of mycotoxins on animal and human health. Exposure to these compounds is typically by ingestion, but it can also occur through the skin or by inhalation.

According to the World Health Organization (WHO), general interest in mycotoxins came about in 1960, when turkey X disease – a form of mycotoxicosis that was related to animal feed – arose in farm animals in England.

From this, it came to light that these toxins are hepatocarcinogens – agents that cause cancer of the liver – and thus began more widespread research into mycotoxins.

The presence of these toxins on grains, nuts and other products that are susceptible to mold is determined by environmental factors, including temperature, humidity and amount of rainfall during harvesting cycles.

Because the occurrence of mycotoxins in foods and feeds is not entirely avoidable, regulations allow small amounts of these toxins to be present in these products.

In this latest study, the researchers carried out their analysis by using a methodology called liquid chromatography-tandem mass spectrometry (LC-MS/MS), which involves coupling a molecular separation technique with another technique to accurately identify molecules according to their weights.

In detail, they found the presence of fumonisins, aflatoxins, trichothecenes and emerging mycotoxins in concentrations ranging from 0.10-3.570 μg/kg. They also found that five of the samples contained ochratoxin A in amounts that exceed the current maximum permitted levels.

“The only legislated mycotoxin is ochratoxin A,” says Dr. Ferrer. “We have detected low concentrations of this mycotoxin in the coffee samples, although five of the samples exceeded permitted levels.”

Ochratoxin A has previously been associated with kidney disease and urothelia tumors in humans, and as such, European legislation has set a maximum permitted level of 5 μg/kg for roasted coffee beans or ground coffee, and 10 μg/kg for soluble or instant coffee.

‘Strict control of food is of considerable importance’
Although the decaffeinated coffee capsule exceeded the limit sixfold, the researchers say their results are “not alarming.” They do, however, recommend a population health risk assessment that exposure to mycotoxins from coffee presents.

“A lack of legislation on coffee regarding the rest of the mycotoxins that have been detected, their toxic effects and the concentration values obtained are making it necessary that we pay special attention to these contaminants which are present in a product that is consumed this much.”

Researchers are currently looking into the possible reduction or interaction of mycotoxins with coffee components and other food products, as they do not all operate in the same way. This research is also looking at the effects of different coffee treatment technologies, including time and temperature.

The WHO say that given current trade patterns, mycotoxicoses that arises from contaminated food – either locally grown or imported – could occur in both developing and developed countries.

“Strict control of food and feed and appropriate public health measures are therefore of considerable importance in reducing the risks to human and animal health,”

Despite these health risks associated with mycotoxins in coffee, there have been many studies touting the health benefits of coffee, including improved survival for colon cancer patients andreduced melanoma risk.