Fertility researchers have identified a specific gene signature in the lining of the uterus that could predict recurrent implantation failure during IVF treatment. 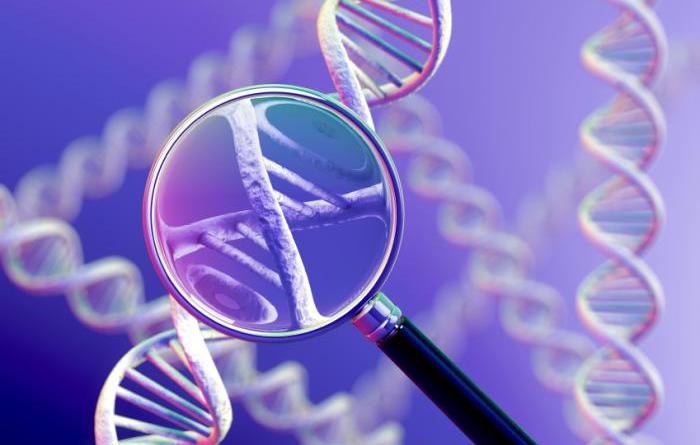 Despite advances in assisted reproductive technology (ART), the majority of in vitro fertilization (IVF) treatments still do not lead to a successful pregnancy.

Failure of implantation of apparently sound embryos now represents the major limiting step in IVF success, note the researchers, whose study is published in the journalScientific Reports.

The work is jointly led by Prof. Nick Macklon, chair in obstetrics and gynecology at the University of Southampton in the UK, and Frank Holstege, head of the genomics laboratory at the University Medical Center Utrecht, in the Netherlands.

Until now, it has not been clear if the lining of the uterus has been the reason many women experience IVF failure again and again despite having good quality embryos, Prof. Macklon explains, adding:

“We have now shown that an abnormal gene expression in the lining can be identified in many of these women and that a specific gene ‘fingerprint,’ when present, is always associated with failure, which is very significant in aiding our understanding of IVF failure.”

Prof. Macklon, who is also medical director of the Complete Fertility Centre Southampton, based at the city’s Princess Anne Hospital, says their discovery should help doctors understand why IVF keeps failing in some women.

He and his colleagues hope it will also lead to a genetic test that will help patients embarking on IVF to predict the likelihood of success, and to help those experiencing repeated failure decide whether to continue or not.

For the study, the researchers analyzed uterus lining samples of 43 women with recurrent implantation failure and of 72 women who gave birth after IVF.

The samples were obtained through endometrial biopsy from women who attended the University Medical Center Utrecht between 2006-2007 and at both Utrecht and the Academic Medical Center in Amsterdam between 2011-2013.

The strength of the gene signature – based on 303 genes – was linked to different rates of subsequent implantation success, note the authors.

They also note that exploration of the gene changes suggests recurrent implantation failure is linked to reduced cell growth and division.

Prof. Holstege says the study shows that “a large proportion of women who suffer recurrent implantation failure may be infertile due to a problem with the receptivity of their uterus.”

He suggests women with the particular gene signature are likely to have only a very small chance of success. Such information could help doctors counsel patients about the wisdom of investing time and money in continuing the treatment.

But for patients who have also undergone a number of unsuccessful IVF cycles, but who do not have the gene signature, the advice to them could be that it is worth continuing because they have a better chance of succeeding, he adds.

“While we believe this finding to be a very significant development in international fertility research, the next stage is to trial it as a clinical test to study its effectiveness on a wider scale.”

Meanwhile, Medical News Today recently learned that Prof. Macklon has also been working on the development of a groundbreaking new IVF treatment that achieves fertilization in the uterus.