The UK fertility regulator has given scientists at the Francis Crick institute in London licence to use new genome editing techniques on human embryos in a specific study. 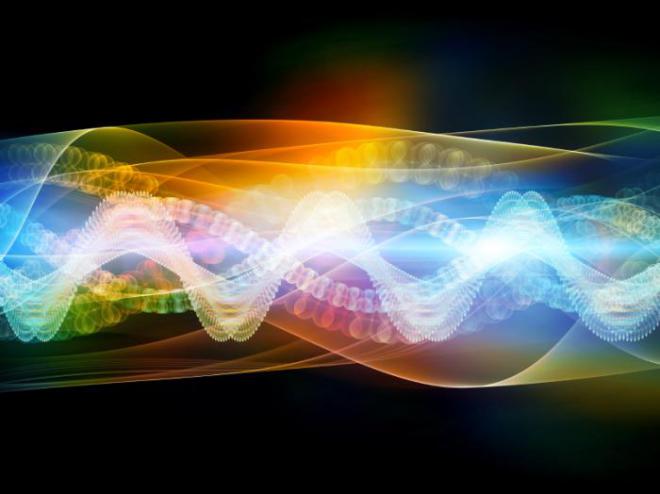 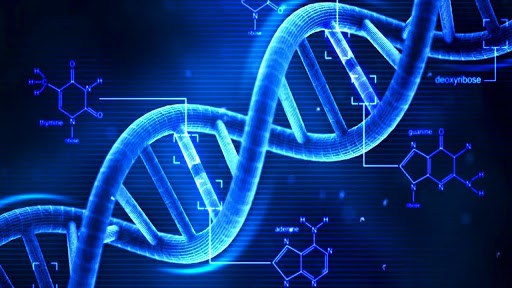 The scientists plan to use the new technique – called CRISPR-Cas9 – to find out which genes help human embryos develop successfully. They hope to begin the study in the next few months, subject to it gaining ethical approval.

The results of the project – which will look at the first 7 days of a fertilized egg’s development (from a single cell up to 250 cells) – could give new insights into why miscarriages happen and improve understanding of in vitro fertilization (IVF) success rates.

The Human Fertilisation and Embryology Authority (HFEA) licence does not allow the scientists to grow the embryos in the lab beyond 14 days after fertilization.

The embryos will be donated by patients undergoing IVF treatment who have given their informed consent to allow use of surplus embryos for research.

The licence restricts the use of donated embryos for research purposes only – it does not allow them to be transferred to a woman or used in treatment.

Understanding what regulates cell changes in the fertilized egg

The Crick study will be led by Dr. Kathy Niakan, whose research focuses on understanding the molecular and genetic mechanisms that regulate cell changes in early human development.

Using CRISPR-Cas9 to edit the genome of a fertilized human egg, the scientists will be able to – for example – precisely locate a specific gene or section of DNA and either silence it or replace it.

Then they can observe how this change affects the development of the embryo over 7 days.

Genome editing is not new – scientists have been using different techniques to modify the genome for 30 years. But previous methods such as zinc finger nucleases (ZFNs) and TALE nucleases (TALENs) have been clumsy and expensive.

CRISPR-Cas9 uses RNA (messenger molecules that transcribe DNA instructions for making proteins) to guide the cas9 enzyme to the exact DNA sequence that researchers want to delete or replace.

Because the new technique is cheaper, more precise and more accessible, it increases the chance that gene editing will be used in a clinical context eventually.

In this context, some people are worried that if the technique is used in human reproduction, it could pass on unknown genetic changes to future generations – particularly as more studies reveal that changes in one gene can have effects on other genes.

Such concerns are voiced by pro-life charities like LIFE, who have expressed disappointment in the HFEA decision to allow scientists to modify human embryos using “uncertain and dangerous technology,” as LIFE Education Director Anne Scanlan says:

We do not know what long-term side effects the tampering with some strands of DNA could have on other strands. However, once genetic changes have been made they will be irreversible and handed down to future generations.”

The charity acknowledges that while the HFEA licence does not allow the implantation of genetically modified embryos, it sends the wrong signal by allowing the technology to be perfected. They say an “international ban on human DNA editing is urgently needed to protect the future of the human species.”

Meanwhile, other bodies – such as Genetic Alliance UK, who represent people affected by genetic conditions – point out that changes that pass between generations could be seen as one of the most exciting implications of the method. In a recent statement about the debate they note:

“The fact that changes will carry down generations could mean the eradication of life limiting and fatal genetic conditions from families that have been affected for generations.”

However, they agree that in its current state, CRISPR-Cas9 carries potential risks, and that people are right to be worried about its safety and accuracy at this stage. But they also point out there are no plans at present to start using genome editing in reproduction.

However, the technology is evolving rapidly, and the day when it is ready for clinical use could be here sooner than we think. That is why there also needs to be an ethical debate about its use.

The ethical debate about genome editing concerns the possibility that parents might be given the option to pick and choose traits in their children. Those who argue against genome editing say it is a “slippery slope toward designer babies.”

However, those who argue in favor of genome editing for clinical use say there is a difference between using it to create “enhanced humans” and helping babies to develop free of genetic diseases.

Genetic Alliance UK say the obvious line between using reproductive technology for therapeutic reasons and human enhancement has already been drawn, and there is no reason to believe public opinion has changed.

Despite advances in technology, most IVF treatments do not lead to a successful pregnancy – failure of implantation of apparently sound embryos being the major limiting step. However, Medical News Today recently learned how a specific gene signature in the lining of the uterus could predict recurrent implantation failure during IVF treatment.