Simmy (born Simphiwe Nhlangulela; Johannesburg) is a South African musician and songwriter. She is a neo-soul and neo-folk music artist.She walked into the limelight after featured on Sun-EL Musician’s hit single, Ntaba Ezikude. Her first album, Tugela Fairy, is the current trend in the world of music. 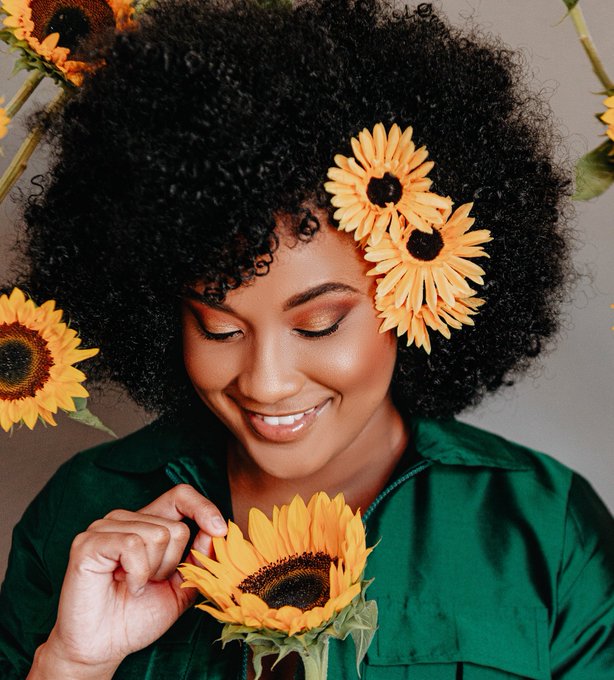 Happy 26th birthday to Musician and Songwriter Simphiwe Nhlangulela who goes by the stage name of Simmy…All the best to her🎊🎉🎁🎂❤.

She is 24 years old and the youngest of four children.

“I was raised by parents that are very strict, they are very old and not like your typical young parents,” she says.

“The reason my sound is inspired by old-school music is because my dad loved a lot of maskandi and country music. My brother brought that side of R&B and house music.”

Sun-EL has played a huge role in Simmy’s music career after he discovered and signed her to his label EL World Music.

Before their collaboration, She tried her luck at music competition shows Idols SA and SA’s Got Talent which turned out unsuccessful.

The duo first met during her studied at the University of KwaZulu-Natal, where she studied social sciences.

“We met back in 2013 through his younger brother. He asked me to sing for him and he asked why don’t we work on something. But at the time I knew I needed to finish my degree. After finishing my degree I moved to Joburg,” she recounts.

After releasing her debut album, Tegula Fairy, she earned the honor of being picked on Apple Music’s New Artist Spotlight for December.

“It’s weird. It’s not something that I expected. To receive such an honor is shocking, but I’m grateful for it.”

Her biggest music inspirations are Letta Mbulu and Dolly Parton and she will like to work with Sjava and Thandiswa Mazwai.

“The reception of the album has been beautiful. I have realised that there is a song for everyone on the album,” she says. “People are just choosing their favorites, from people who like slow jams and soulful music to those who like to dance.”