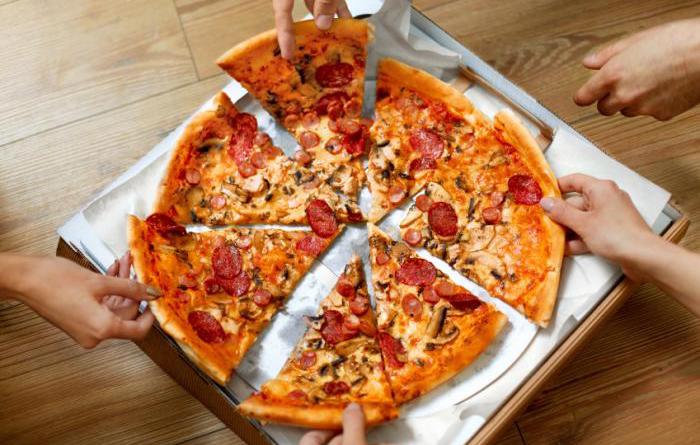 Influenza is an infectious disease spread by airborne droplets. The droplets can travel around 6 ft, meaning that close human contact favors transmission.

Prevention strategies include vaccination programs and limiting contact with vulnerable populations, such as the elderly or the very young.

Analyses also show that a reduction in travel can lead to a lower flu rate. The 27% decline in air travel that followed September 11, 2001, delayed the seasonal flu peak by 13 days.

Sporting and other major public events appear to have an impact. Influenza infection rates rose during the 2002 Winter Olympics and the 2006 World Cup. Researchers have observed higher levels around music festivals and the yearly Hajj pilgrimage to Mecca in Saudi Arabia.

While the previous studies lacked control groups, the current research considers influenza transmission in the context of a repeated event with 30 years’ data and control groups.

Researchers from Tulane University in Louisiana and Cornell University in New York examined national statistics from 1974-2009 to see how local sports team success impacts influenza mortality in the US.

Results showed that having a team in the Super Bowl led to an average 18% increase in flu-related fatalities among those over 65 years old, a population that is prone to serious complications from influenza.

The effects are greater when the Super Bowl occurs close to the peak of flu season or when a particularly lethal strain of the disease is dominant.

Cities hosting the Super Bowl do not appear to experience a rise in flu deaths, possibly because the game is traditionally held in warmer locations that are less favorable to transmission of the virus.

Instead, the disease is more likely to be passed on during celebrations among local inhabitants with participating teams.

Watching games at bars, restaurants or private “Super Bowl parties” increases human contact, especially when people share food and drinks. Celebrations held during playoffs can cause transmission to occur even before people travel for the Super Bowl.

The researchers suggest three possible means by which a local team qualifying for postseason play could impact influenza transmission.

Third, the economies in areas with participating teams are affected, as tourists come in from outside and local people spend more. Work patterns may change if employees are temporarily transferred to new locations.

This year’s flu season is predicted to be a mild one, but thousands of people will die, and many more will fall ill.

“It’s people that are staying at home and hosting small local gatherings, so your Super Bowl party, that are actually passing influenza among themselves. Every year, we host these parties that we go to and it changes mixing patterns and you are coughing and sneezing and sharing chips and dip with people that you often don’t and so we get the influenza transmitted in novel ways that’s then going to eventually wind up in the lungs of a 65-year old.”

Stoecker advises people to take preventive measures, such as keeping up vaccinations and washing hands.

He also suggests putting a large sign above the dip: “Scoop once.”

Medical News Today recently reported that women may be less likely to catch influenza than men because estrogen weakens the flu virus.