Lirraglutide is a drug used to lower blood sugar levels for people with type 2 diabetes. However, a new study suggests that long-term use of the medication may do just the opposite. 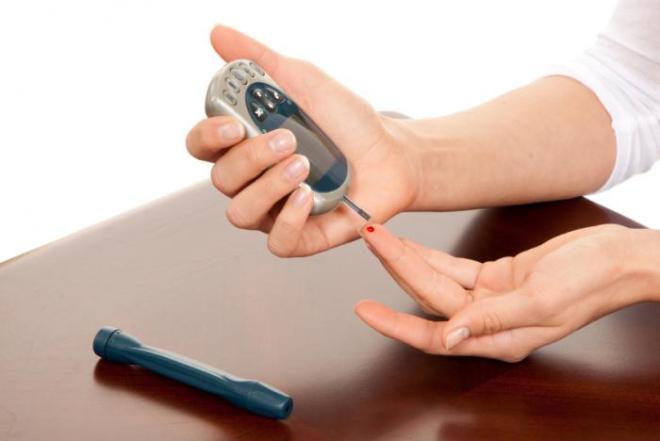 Published in the journalCell Metabolism, the study reveals that over time, liraglutide (brand name Victoza) can exhaust insulin-producing beta cells in a way that leads to a rise in blood sugar levels.

The findings may have important implications for patients with type 2 diabetes, for whom liraglutide may be recommended if other medications have failed.

Approved by the US Food and Drug Administration (FDA) for the treatment of type 2 diabetes in 2010, liraglutide is a once-daily injection that is to be used alongside diet and exercise to help lower blood sugar levels.

Liraglutide belongs to a class of drugs known as incretin mimetics. It simulates the effects of an incretin called human-glucagon-like peptide-1 (GLP-1), which is a hormone expressed in pancreatic beta cells that increases the secretion of insulin.

According to the researchers of this latest study – including Per-Olof Berggren, PhD, of the Department of Molecular Medicine and Surgery at the Karolinska Institutet in Sweden – there is strong evidence that liraglutide is effective for type 2 diabetes, with studies showing that it leads to an initial reduction in blood sugar.

However, Prof. Berggren and colleagues note that few studies have investigated the long-term effects of incretin therapy.

Liraglutide reduced insulin secretion in mice over time
To address this research gap, the team analyzed the effects of liraglutide in mice that had been transplanted with human insulin-producing beta cells in the anterior chamber of the eye.