disease and cognitive impairment can seriously affect a person’s ability to perform their daily activities, but only 45% of people with Alzheimer’s or their caregivers are told of their diagnosis. Now, a new study suggests larger brain size could herald a reduced risk of cognitive impairment, including dementia 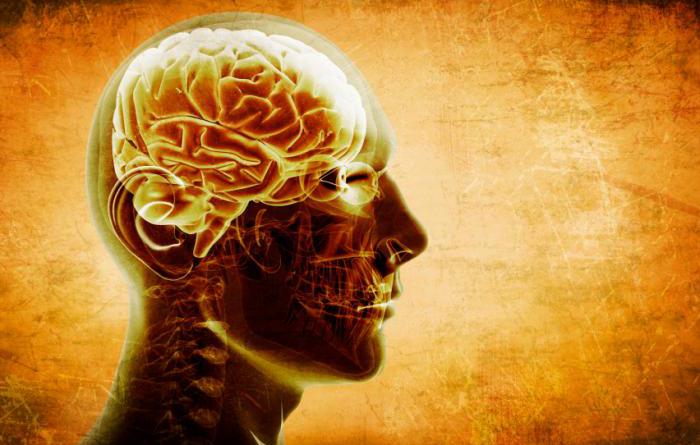 The research is published in the journal Alzheimer’s Research and Therapy.

It focuses specifically on the hippocampi, two “seahorse-looking structures” located in the left and right brain that help form new memories. When these structures are impaired – due toAlzheimer’s disease, for example – it can be difficult to remember things that have happened recently.

The researchers – led by Aaron Bonner-Jackson of the Center for Brain Health at the Cleveland Clinic in Ohio – say previous studies have suggested the size of the hippocampus could be used as a measure for those who have an increased risk for Alzheimer’s.

They explain that the left hippocampus is connected to verbal retention, while the right one has to do with spatial memory.

To further investigate an association between brain volume and memory, the researchers assessed 226 patients in a memory clinic to determine any increased risks for developing dementia.

‘Findings should be considered in designing new meds’

For this type of study, the researchers say their patient group size was quite large, and some had various types of neurodegenerative disorders. Of the patients, 34 had an Alzheimer’s diagnosis and 82 had mild cognitive impairment (MCI) – an Alzheimer’s precursor.

The researchers analyzed the patients’ memories through a test whereby the patients demonstrated their ability to remember lists of words read to them. The patients then performed spatial tests, which showed how well they could remember shapes and patterns.

Results show that the patients with so-called normal memory had larger hippocampi and performed better in the memory tasks, compared with those who had cognitive impairment.

Though the researchers only focused on the hippocampus, Bonner-Jackson says future research should include other brain structures, such as the thalamus and amygdala.

“Although this is one of the largest studies looking at the role hippocampi play in the onset of dementia, further investigation is needed to confirm the relationship,” he notes, adding that future Alzheimer’s trials should also “consider these findings in designing new medications.”

Study cannot determine cause and effect

Although the study has many strengths, the researchers point to some limitations. Firstly, because the study was observational, it cannot demonstrate cause and effect, as other factors could be at play.

Fast facts about Alzheimer’s in the US

Additionally, though the team only studied the hippocampus, a previous study found effects in the right parahippocampal gyrus, so it is possible they would have “detected laterality effects had [they] examined more structures in the mesial temporal lobes.”

They add that these findings should be replicated using larger sample sizes.

As 1 in 3 seniors die with Alzheimer’s or another dementia, findings like these are of great significance, particularly for the aging population.