During the early stages of Alzheimer’s disease, when individuals appear to be free of symptoms, toxic changes are nevertheless taking place in the brain – including synapse loss. Though scientists do not yet fully know what causes this form of dementia, researchers have found how brain cell connections are destroyed in early stages of the disease. 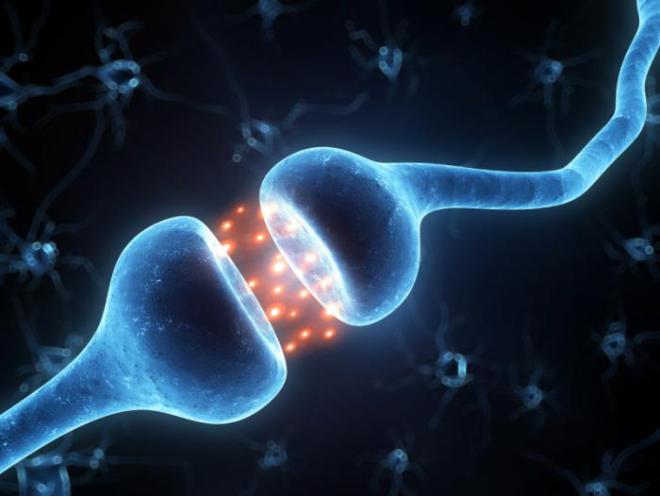 The researchers, led by scientists at the University of New South Wales (UNSW) in Australia, say their findings could lead to more research into possible treatments.

They publish their work the journal Nature Communications.

Alzheimer’s disease was first discovered by Dr. Alois Alzheimer in 1906, after he observed changes in the brain tissue of a woman who died of an odd mental illness, symptoms of which included memory loss and unpredictable behavior.

The leader of this latest study, Dr. Vladimir Sytnyk, from the UNSW School of Biotechnology and Biomolecular Sciences, explains that loss of synapses – which connect brain neurons – is one of the first changes associated with Alzheimer’s disease.

“Synapses are required for all brain functions,” he says, “and particularly for learning and forming memories.”

He adds that synapse loss occurs very early in Alzheimer’s disease, long before the nerve cells die, when only mild cognitive impairment is noticeable.

By studying brain tissue from people with and without the condition who had died, the team found that synaptic levels of NCAM2 in the hippocampus were low in the individuals with the disease.

n Alzheimer’s, most of the damage appears to take place in the hippocampus, which is the part of the brain that is essential in forming memories.

Additionally, through mice studies, the researchers found that NCAM2 was broken down by beta-amyloid proteins, which are the abnormal clumps that build up in the brains of people with Alzheimer’s.

“We have identified a new molecular mechanism, which directly contributes to this synapse loss,” says Dr. Sytnyk, “a discovery we hope could eventually lead to earlier diagnosis of the disease and new treatments.”

“Our research shows the loss of synapses is linked to the loss of NCAM2 as a result of the toxic effects of beta-amyloid. It opens up a new avenue for research on possible treatments that can prevent the destruction of NCAM2 in the brain.”

Given that the number of people with Alzheimer’s disease is projected to increase three-fold by 2050, bringing the total to 14 million Americans, finding treatments for the condition is immensely important.