have identified a number of genetic alterations in breast cells that could signify an increased risk of sporadic breast cancer. These alterations could help clinicians make earlier breast cancer diagnoses in the future. 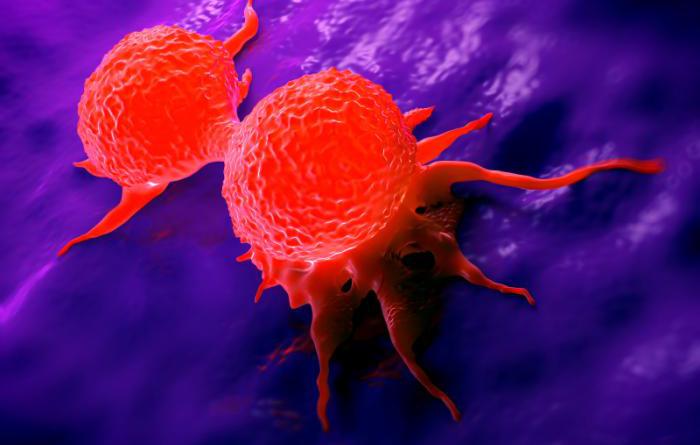 The study, published in Genome Research, was carried out by collaborating researchers from Sweden, Poland and the US, led by Prof. Jan Dumanski, of the Department of Immunology, Genetics and Pathology at Uppsala University, Sweden.

“This opens up possibilities to develop diagnostic methods that could identify women who are at risk for developing breast cancer, before the tumor is formed and much earlier than it can be detected by […] mammography,” Prof. Dumanski explains.

Unfortunately, most cases of breast cancer are sporadic breast cancer, whereby the disease is caused by an accumulation of mutations over time rather than being hereditary.

While the risk of familial breast cancer can be assessed through the analysis of specific genes, there is currently no reliable method that can determine a woman’s risk from sporadic breast cancer. This form of breast cancer is typically detected as a lump in the breast or via mammography.

As with all cancers, detecting the disease at an early stage significantly improves the treatment possibilities for affected patients. Now, the researchers believe they may have uncovered genetic aberrations that could enable earlier diagnosis in sporadic breast cancer.

For the study, the researchers examined breast tissue samples taken at the same time that a breast cancer tumor had been removed, but from areas far away from the tumor site. The samples were taken from 282 female patients with sporadic breast cancer.

“The tissues did not contain any tumor cells and looked like completely normal breast tissue,” reports Prof. Dumanski. “But when we analyzed the DNA in these tissues we found that they contained genetic aberrations in well-known cancer genes, even though they appeared normal in the microscope.”

A genetic “signature” is formed in the healthy cells by these aberrations, signifying a predisposition toward the development of sporadic breast cancer.

“The mutated genes create an altered protein pattern on the cells’ surface, which could be used to detect those particular cells,” states Prof. Dumanski.

Nearly 40% of all the patients examined showed at least one of the genetic aberrations. The researchers believe that their analysis represents just a snapshot of a process that is occurring for a long period of time – perhaps decades – that eventually culminates in clinically detectable tumors.

The researchers also write that their study provides evidence that these genetically altered cells can sometimes be located at unexpectedly large distances from tumors, and may represent a source of local cancer recurrence following breast-conserving surgery. “This issue clearly requires further studies,” they conclude.

For now, this new study provides information that clinicians may be able to use to improve the diagnostic process for sporadic breast cancer in the future.

Recently, Medical News Today reported on a study that revealed how a genetic test was successful in predicting which patients with early-stage breast cancer are unlikely to benefit fromchemotherapy.