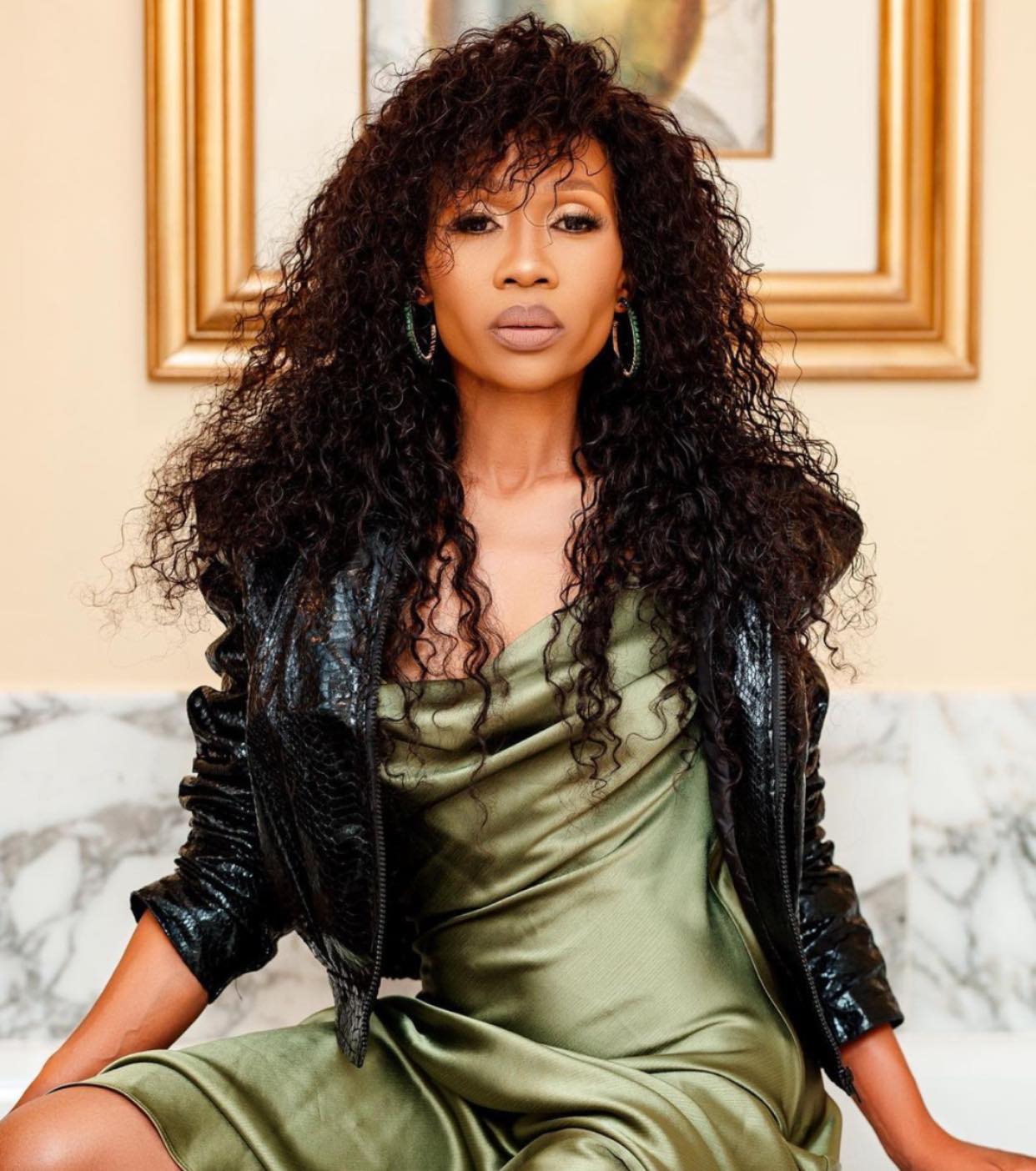 Dineo Ranaka is going through a lot this period and she has found a way to keep herself from those things.

The star was recently suspended from Metro FM for alleged misconduct, after she was  filmed dancing on top of furniture in the studio as part of the Umlando dance challenge.

This caused so many damages in her and she has turned to her trusty tees and sweaters to try help keep her anxiety at bay.

Dineo has been on a low and decided to give her fans a insight of how she is feeling.

“So I made anxiety apparel and I wear it to remind myself that I’m OK. If you’re going through the most and need a reminder that you’re OK, my anxiety apparel is for you too.”

She said the outfit reminds her to swim above the water.

“We all fight battles. Some public, some private. The greatest battle is the mental battle to keep our anxiety under control. Not many win this battle but many try. I created something. It’s just tees and sweaters, but when I wear them I feel reminded to breathe and calm my anxiety so it stays under control,” Dineo said.