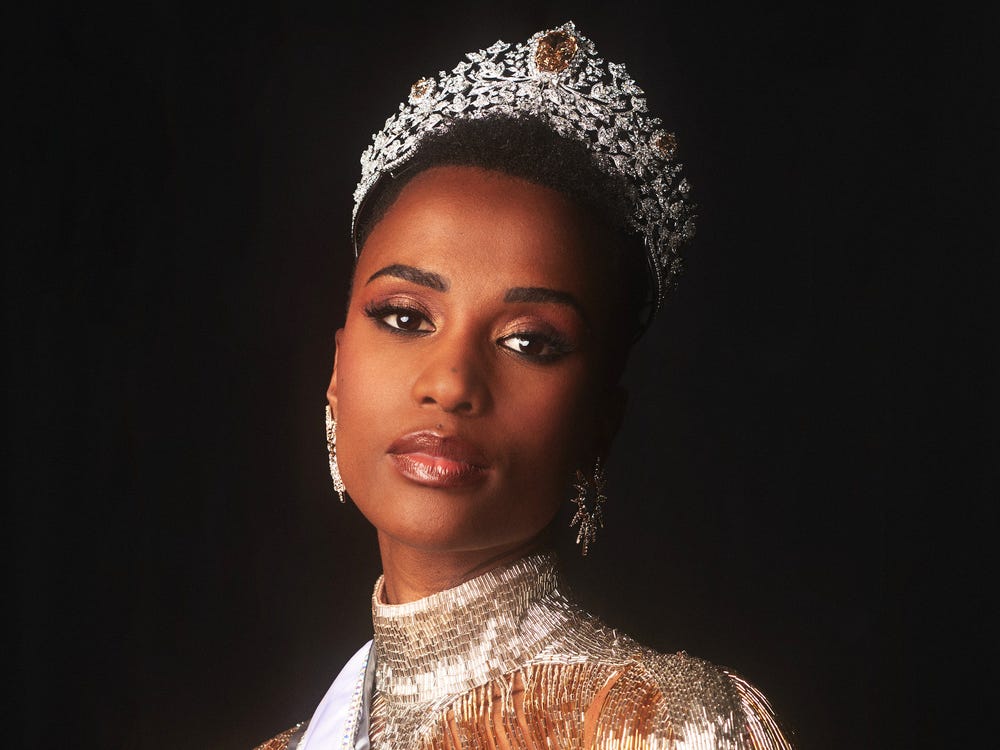 Look through the winners of Miss Universe from the past few decades, and you may notice a common trend: whether their hair is blond or brunette, red or black, their locks are almost always long. 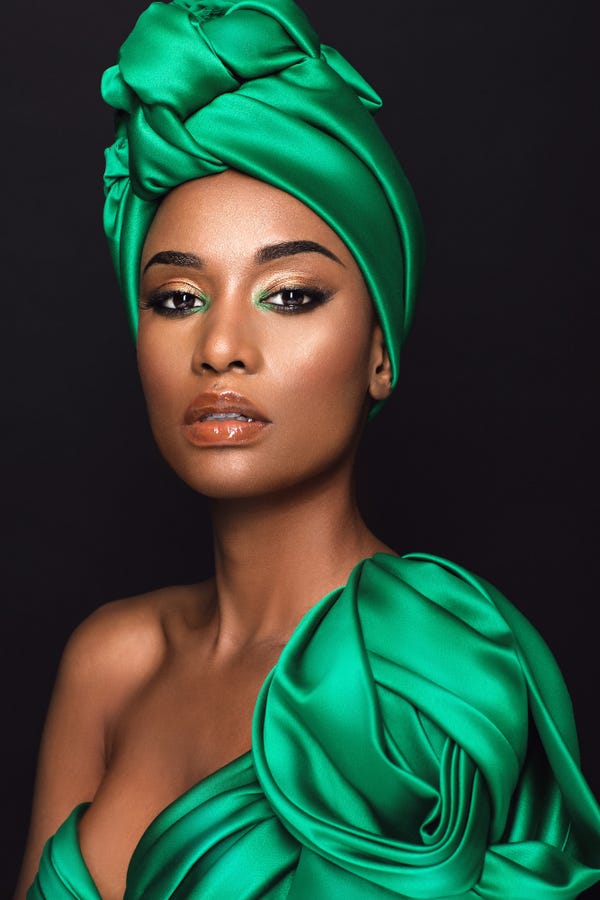 While Tunzi has been praised for her advocacy of natural beauty during the competition, the pageant queen told Insider that many people initially tried to persuade her to wear a wig instead.

was like, ‘No, you know what, I’m going to do it the way I am, because I’ve been with my natural hair for the past three years,”‘ she said. “I don’t see why I should change it just because I’m stepping into another platform.”

Tunzi said she wasn’t offended by her friends’ words, though, adding that they were just repeating what “society has taught us and engraved in our minds for such a long time.”

Tunzi said she didn’t begin wearing her hair natural to make a statement. She said she had just grown tired of sitting in a salon chair for hours and wanted something new.