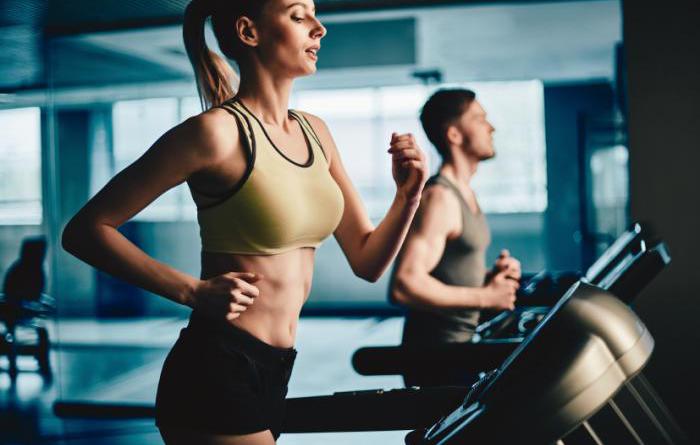 risk of obesity, diabetes and heart disease, as well as numerous other conditions. In July, Medical News Today reported on a study linking exercise in adolescence toreduced risk of cancer and all-cause mortality in women.

In the journal Trends in Pharmacological Sciences, Ismail Laher, of the University of British Columbia in Vancouver, Canada, and Shunchang Li, of Beijing Sport University in China, claim increased understanding of the molecular pathways by which exercise benefits the body means an “exercise pill” is feasible.

“Regular physical exercise activates a number of molecular pathways in whole organ systems and reduces the risk of developing numerous chronic diseases,” the authors explain. “The signaling molecules activated by physical exercise are logically considered to be potent pharmacological targets for such exercise pills.”

For their study, Laher and Li set out to review a number of exercise pills that are currently in development and investigate the challenges the creators of these drugs face.

One drug that could be an exercise-mimicking candidate is AICAR, which works by activating a protein called AMPK.

AMPK plays a key role in maintaining the body’s energy balance, and it also interacts with PGC-1x – a protein that the researchers say “induces mitochondrial biogenesis and fiber-type transformation in skeletal muscles.”

“Thus, treatment with AICAR activates AMPK, and AMPK then interacts, either directly or indirectly, with PGC-1x, inducing improved oxidative metabolism, mitochondrial biogenesis, and fiber-type transformation in skeletal muscle,” they explain. “Taken together, this suggests that AICAR is capable of mimicking a broad spectrum of exercise-like adaptation in skeletal muscle.”

Another exercise pill in development is GW501516 – a drug first developed by GlaxoSmithKline (GSK) in 1992 for use as a potential treatment for metabolic syndrome. More recently, it was found the drug activates a form of the hormone receptor PPAR, which triggers physiological properties often seen in response to exercise.

In July, MNT reported on another candidate for an exercise pillthat Laher and Li review in their report, called compound 14. Developed by researchers from the UK’s University of Southampton, the drug works by blocking an enzyme called ATIC, which, in turn, activates the all-important AMPK protein.

“There is a lot of evidence from previous studies that if you could selectively activate AMPK with a small molecule, it could have potential benefits in the treatment of several diseases, includingtype 2 diabetes, by acting as an exercise mimetic and increasing the uptake and usage of glucose and oxygen by cells,” explains creator of compound 14, Ali Tavassoli.

“Our molecule, which activates AMPK by altering cellular metabolism, therefore holds much promise as a potential therapeutic agent,” he adds.

Exercise pills could offer benefits, but more research is needed

Laher and Li admit it is clear there is a long way to go before exercise pills achieve clinical application. More research is needed to determine their safety and efficacy, as well as the possibility for misuse – in athletes, for example.

“However, we expect that as we gain an improved understanding of the molecular mechanism by which exercise induces beneficial effects, we will likely gain increased confidence in creating exercise pills that have minimal side effects with much-improved efficacy,” they add.

The authors say an exercise pill could not only offer benefits for individuals in the general population who do not get enough exercise, but they could also help people who are unable to exercise.

“For example, a pill for people with spinal cord injury could be very appealing given the difficulties that these individuals face in exercising due to paralysis,” notes Laher. “In such patients, a large number of detrimental changes occur in cardiovascular and skeletal muscle function.”

While Laher and Li are positive about the future of exercise pills, they admit that at present, the drugs cannot act as a substitute for all benefits of physical activity.

“Clearly people derive many other rewarding experiences from exercise – such as increased cognitive function, bone strength, and improved cardiovascular function,” says Laher. “It is unrealistic to expect that exercise pills will fully be able to substitute for physical exercise – at least not in the immediate future.”