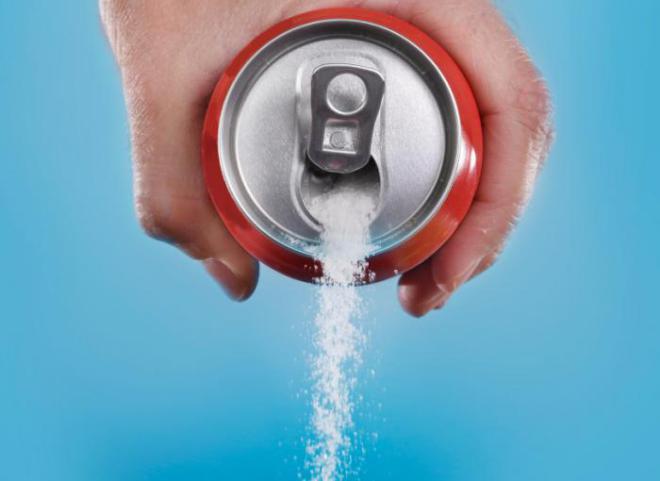 In the Proceedings of the National Academy of Sciences, researchers reveal the discovery of an enzyme called glycerol 3-phosphate phosphatase (G3PP) that can clear excess sugar from cells, reducing the likelihood of toxicity from high glucose levels.

Study leaders Drs. Marc Prentki and Murthy Madiraju, from the University of Montreal in Canada, and colleagues say their discovery paves the way for new treatments for obesity and type 2 diabetes.

Glucose and fatty acids are key nutrients in the body; our cells use them for an array of physiological processes, including glucose production in the liver, insulin secretion in the pancreas, fat storage in adipose tissue and nutrient breakdown for energy production.

However, excess glucose and fatty acids can prove harmful; it can interfere with the function of insulin-producing beta cells in the pancreas, for example. Since insulin is a key player in glucose regulation and fat utilization, any abnormalities in its production can increase the risk of diabetes and obesity.

Dr. Prentki explains that when the body is subjected to an abnormally high intake of glucose – through high consumption of sugary foods, for example – levels of glycerol-3 phosphate reach excessive levels, which can harm various cells and tissues, including beta cells.

In their study, the researchers found that G3PP has the ability to break down some of the excess glycerol-3 phosphate and steer it away from cells, protecting beta cells and certain organs from the toxic effects of high glucose levels.

How much sugar is in your food?

By diverting glucose as glycerol, G3PP prevents excessive formation and storage of fat and it also lowers excessive production of glucose in liver, a major problem in diabetes,” adds Dr. Madiraju.

The team says that the discovery of enzymes that play a major role in nutrient metabolism in all mammalian tissues is very rare, but this is just what they have uncovered with this latest research.

“We identified the enzyme while looking for mechanisms enabling beta cells to get rid of excess glucose as glycerol,” notes Dr. Madiraju. “This mechanism has also been found to be operating in liver cells, and this enzyme is present in all body tissues.”

The researchers hope their findings open the door to new therapeutic strategies for obesity, type 2 diabetes and metabolic syndrome; they are already in the process of uncovering small-molecule activators of G3PP.

While the discovery of such activators is promising, the team stresses that they will need to go through a number of animal trials before they can be developed for use in humans.