A new study published in JAMA Pediatricssuggests students who live in states with at least one antibullying law recommended by the US Department of Education are at a lower risk for bullying and cyberbullying. 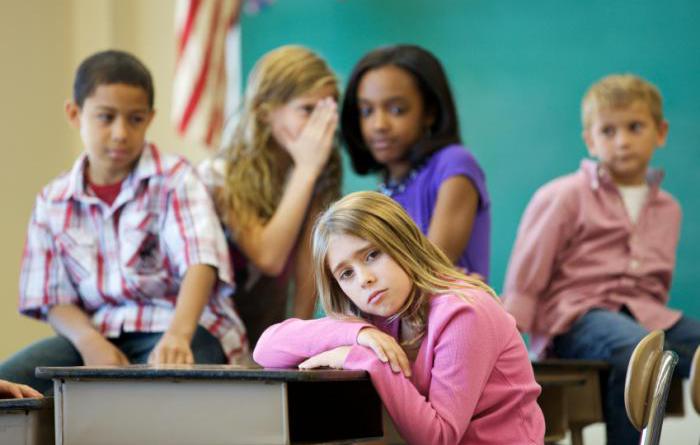 According to the 2013 Youth Risk Behavior Surveillance Survey (YRBSS) conducted by the Centers for Disease Control and Prevention (CDC), around 20% of high school youths report being bullied on school property within the past year, while data from Cyberbullying Research Center reveals around 26% of middle and high school students are victims of cyberbullying.

Numerous studies have linked bullying and cyberbullying with poor psychological outcomes. Earlier this year, for example,Medical News Today reported on a study claiming children who are regularly bullied are more likely to be depressed at the age of 18.

In 2010, the US Department of Education (DOE) recommended a number of antibullying policies with the aim of reducing rates of bullying and cyberbullying.

To date, 49 states have implemented antibullying laws, some of which are DOE-recommended. However, study author Mark L. Hatzenbuehler, PhD, of the Columbia University Mailman School of Public Health in New York, NY, notes that there has been very little assessment of how effective such policies are.

Hatzenbuehler and colleagues set out to address this gap by using population-based data of youths in 25 states to analyze the link between antibullying policies and bullying incidence.

Data on bullying incidence was taken from the 2013 YRBSS and included 59,472 9th-12th-grade students from public and private schools.

What is more, the team identified three specific DOE-recommended policies – statement of scope, description of prohibited behaviors, and requirements for school districts to develop and implement local policies – that were consistently associated with lower rates of reported bullying and cyberbullying.

While the researchers admit that their study is only observational and cannot prove a causal link between implementation of DOE-recommended antibullying policies and reduced risk for bullying and cyberbullying, they believe the findings indicate certain antibullying policies can help tackle bullying behaviors.

“Bullying is a multifaceted phenomenon that requires a multipronged approach. Although antibullying policies by themselves cannot completely eradicate bullying, these data suggest that such policies represent an important part of a comprehensive strategy for preventing bullying among youth.”
References