Mzansi’s favourite duo Shane Eagle and AKA, have buried the hatchet following their social media twar back in 2018. The two had a heated exchange on Twitter after AKA announced that his album Touch My Blood, had reached gold status.

Recently Shane tweeted a screenshot of his Facetime conversation with AKA. Fans heaved a sigh of relief and suspected that they might be collaborating very soon since they have squashed their beef. One of South Africa’s most influential women in the music fraternity Thandiswa Mazwai, has opened about her journey of quitting dating men for women. Thandiswa who is head over heels in love with her female partner, had a Q&A session with her fans on Twitter yesterday.

The musician said she has a new documentary on the cards. She asked her fans which part of her story would they like to see her telling in the documentary. Her male secret admirer said he has always had a crush on her and asked whether it would be possible to go on a date with her, after the lockdown.

Thandiswa revealed that she stopped dating men about 14 years ago. She said men are nice and everything but, women are more than that. Soul and house duo Liquideep during their chart-topping days with hits such as Alone and Still to mention a few.

Made up of singer, songwriter, producer Ziyon and DJ, producer Ryzor, in 2010 the released their hit album Fabrics of the Heart which was a hit no only by topping charts but also in bagging awards.

On Tuesday, Twitter user @WordsFromPower decided to jog tweeps memories by asking them Liquideep once gave us and of course, tweeps responded accordingly.the grilled chicken fast food restaurant, known for its twitter fingers that are sometimes shady and also on top of all things trending, somehow managed to make the duo’s old tunes very relevant in today’s lockdown times. Various media houses have reported that their popular soapies are running out of episodes to air and they could face being taken off air till the lockdown is lifted.

For the popular 1Magic show,The River, they are planning on resuming shooting next week. They will be ensuring strict measures are put in place to ensure the safety of their cast and crew members.

With the country getting ready to begin with level 4 of the COVID-19 pandemic lockdown on Friday, the production is set on having a limited number of actors on set and no extras.

Not giving out the exact date of the commencement of production, creative producer Percy Vilakazi told TshisaLive that they will have an abundance of skeleton actors and no extras on set to curb the spread of the virus among the crew.

He also spoke about cleaning the equipment, implementing ways to minimize contact with make-up crew and styling crew. New crew members have not started shooting as yet, as they do not have any new costumes for them.

“Although we don’t know the exact date, we are gearing up to go back to shooting. It would most likely be next week. I am trying to check the script to see what is feasible as a lot of scenes will have skeleton actors and no extras.

“This entire day I will look at what can be best possible for the show while keeping the safety of the actors and crew in mind.

He warned that if one person contracts the virus then they would unfortunately have to halt production.

“We will be limiting the number of actors who will appear on the screen. We are looking at ways to curb the spread of the virus because safety comes first.” he said.

At the age of 18, two years after being raped and soon after losing her mother to an Aids-related illness, Niqita Pieterse feared she was going to die when she was diagnosed HIV-positive. 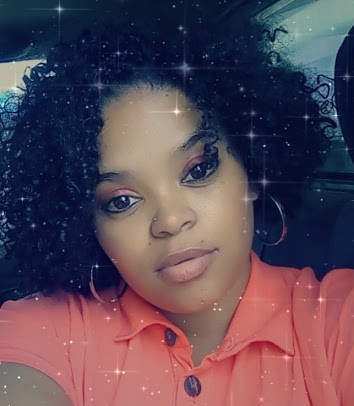 On Tuesday this week, the Durban-based mother is celebrating her 28th birthday with her three HIV-negative children whose father is also free of the virus.

“I am grateful. I never thought I’d reach 28,” she told TimesLIVE.

Speaking about her diagnosis, Pieterse said: “It was not easy. At the time, the stigma was so high and my mom, who was also positive, had just died.

“When I found out, it was too much for me. At some point I thought I was going to die.”

She said she felt heartbroken, betrayed but relieved all at the same time.

“I am thankful they did that. It led to me being open about my status.”

Pieterse, who has been on antiretroviral treatment for a decade, said she is taking the medication because “I decided I would not be another statistic”.

Determined to spread a message of hope, she said she came across many social media posts from women who wanted to abort their babies because they fear the infants will contract the virus. She said she messages them to relay her story and educate them about the virus.

“It is not an easy topic for a lot of people,” she said.

Pieterse recalled how she was rejected by a boyfriend after disclosing her status.

She said she disclosed her status a month later. She said he was disappointed, but eventually accepted her for who she is.

They are now the parents of three beautiful children, who are all HIV-negative.

Pieterse is followed by thousands of people on social media, and said her inbox is full of HIV-related messages and questions, but she would not have it any other way.

“I’ve had friends and family members distance themselves from me, but I am grateful for being able to share my story because people are diagnosed every day. Sometimes, they have no-one to talk to so I’m not doing this just for myself,” she said.

As of Monday, the country recorded 4,793 confirmed cases and 90 Covid-19-related deaths. One of those who died was an HIV-positive man.

Pieterse urged South Africans to get tested for HIV as people with underlying health conditions have proved to be most at risk of contracting the coronavirus.

Ever since you got engaged, you’ve probably been imagining yourself in the perfect wedding dress, right? So shopping for it is sure to be an exhilarating, exciting and, yes, overwhelming experience! But, when should you start looking? Which wedding dress designers should you go to? What happens once you’re there? It can be quite tricky to figure out the first steps. As the many bridal TV shows indicate, it is not always that easy to “say yes to the dress.”

But the question remains, where to go? We’ve listed some of our favourite wedding dress designers in South Africa to help you get inspired! 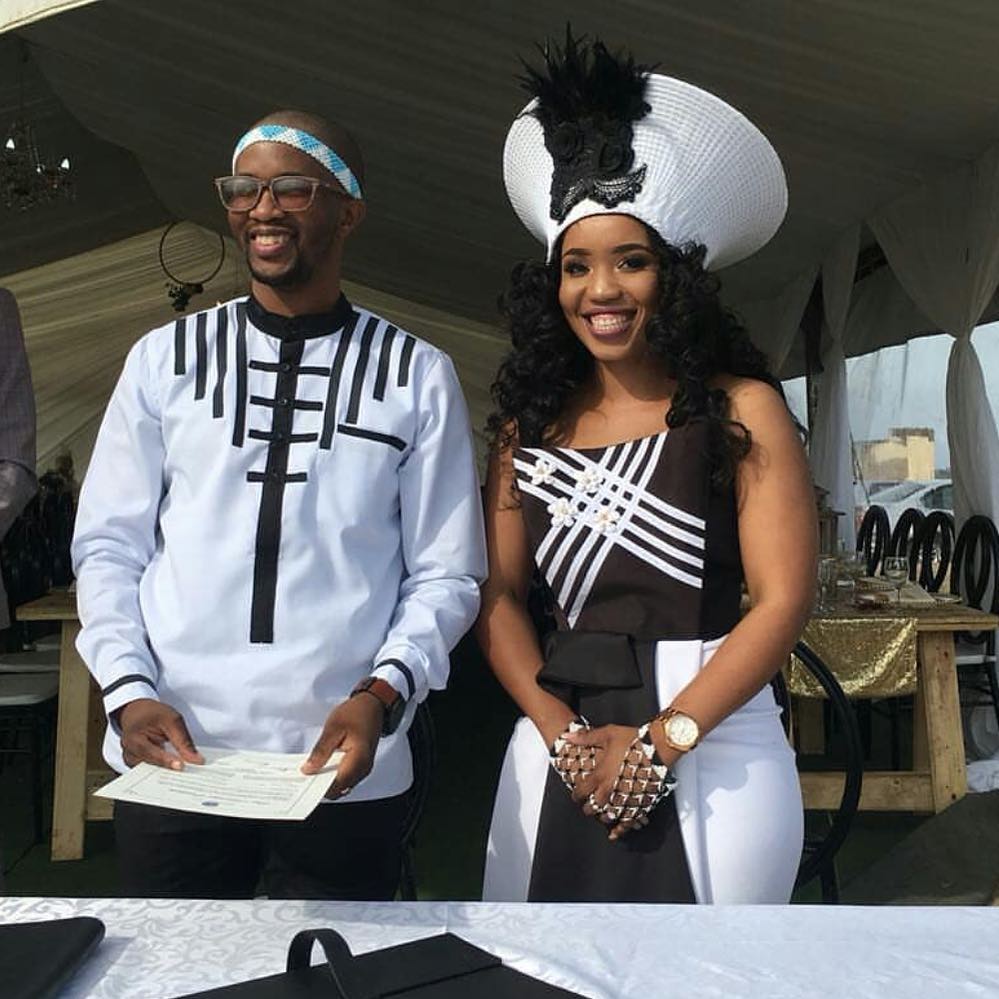