For the traveler who wants to experience nature at it’s finest, Tanzania should be a place of interest, in this article we explore a Tanzanian africa | colourful dress and bead work of Masai women, Kenya |The Masai people of Kenya and northern Tanzania adorn themselves with “Shuka” that are the sheets wrapped around their bodies 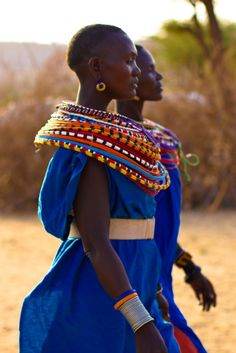 END_OF_DOCUMENT_TOKEN_TO_BE_REPLACED

he Maasai have also cleverly adapted to increasing globalization. They charge a fee for any photographs taken of them, using Western curiosity about traditional African cultures to their advantage. The Masai, a Nilotic ethnic group of semi-nomadic people located in Kenya and northern Tanzania, are among the best known of African ethnic groups, due to their residence near the many game parks of East Africa, and their distinctive customs and dress 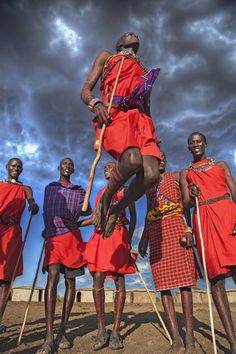