Rhinestones and gemstones have the ability to give you a dazzling look that will draw everyone’s attention. For this special day you can choose a design that has a special look to complete your wedding dress in style.most chic designs are the ones made to adorn your back instead of your front. These designs have usually a minimalistic appeal that adds a striking tone of elegance on your wedding dress with stunning results. 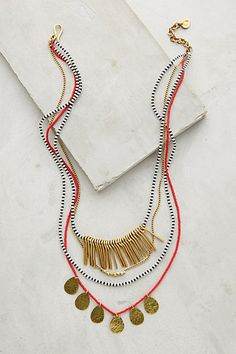 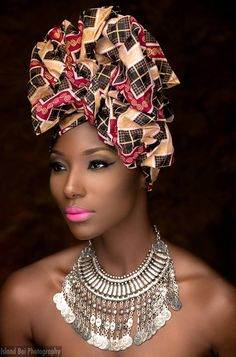 END_OF_DOCUMENT_TOKEN_TO_BE_REPLACED

This skirt is made from shweshwe fabric from South africa. It’s a back zipper & side pockets. Skirt comes with head wrap.

Different tribes throughout the continent pride themselves on their national dress which they use for ceremonies and special occasions.

There are many varied styles of dress and the type of cloth plays an integral role in fashioning the garment. The fabric often reflects the society in general as well as the status of individuals or groups within that community.

In some instances traditional robes have been replaced or influenced by foreign cultures, like colonial impact or western popular dress code.

The evolution of dress in Africa is very difficult to trace due to the lack of written word and actual historical evidence. Much is pieced together from various sources like traditional robes being handed down to present day tribal members, word of mouth (oral history), theater (masquerades) and from art and artifacts which show sculptural representations of dress. 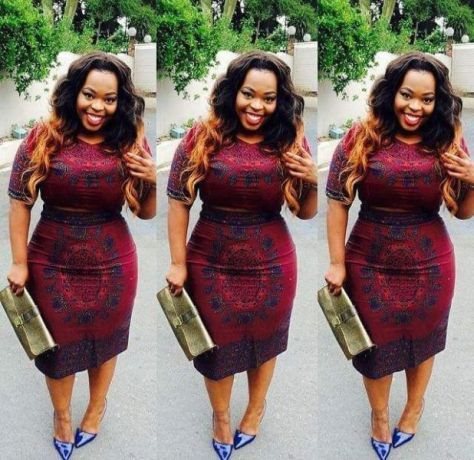 END_OF_DOCUMENT_TOKEN_TO_BE_REPLACED

is worn by most tribes in Nigeria, but owning one is not what’s important, knowing how to style it is. Nevertheless, we always want to make sure you show up to that wedding looking dapper as ever and probably stealing the hearts of some women who also show up at that wedding, which is why we have put together some trendy looks as seen on Instagram that will give you some style inspiration. 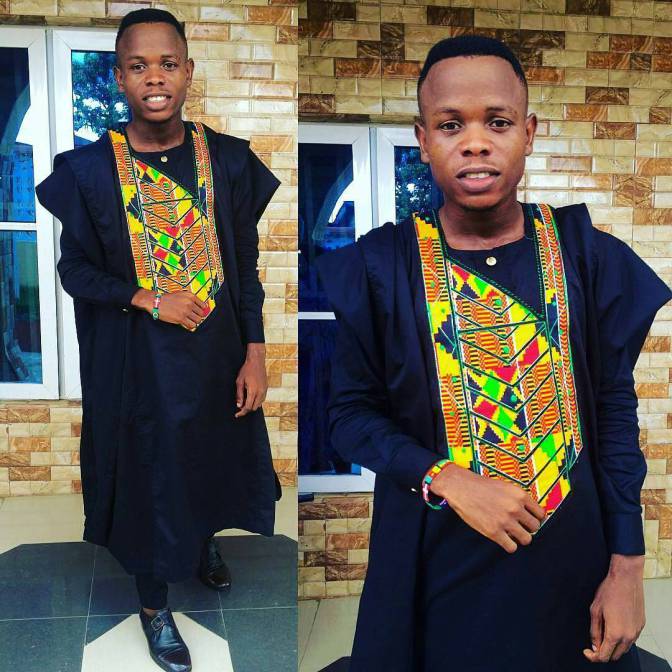 END_OF_DOCUMENT_TOKEN_TO_BE_REPLACED

Looking for new outfit ideas and some inspiration? Just take a look at theselovely hijab outfits and get inspired. In summer most of the new 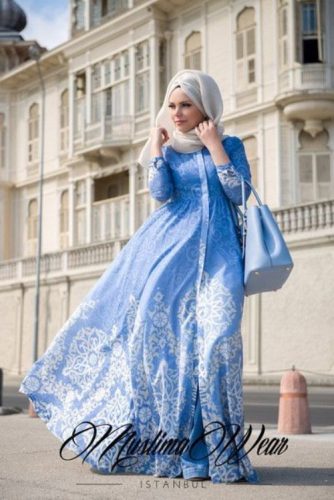 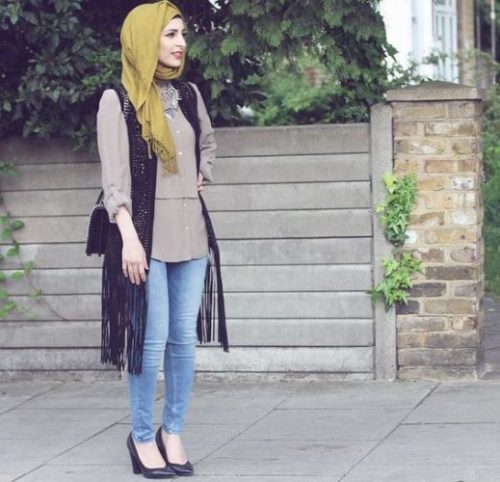 END_OF_DOCUMENT_TOKEN_TO_BE_REPLACED

Not too much text, let’s just get straight to inspiring. As we reach times of so much social distress it’s always best to wear what can put a smile on your face and others 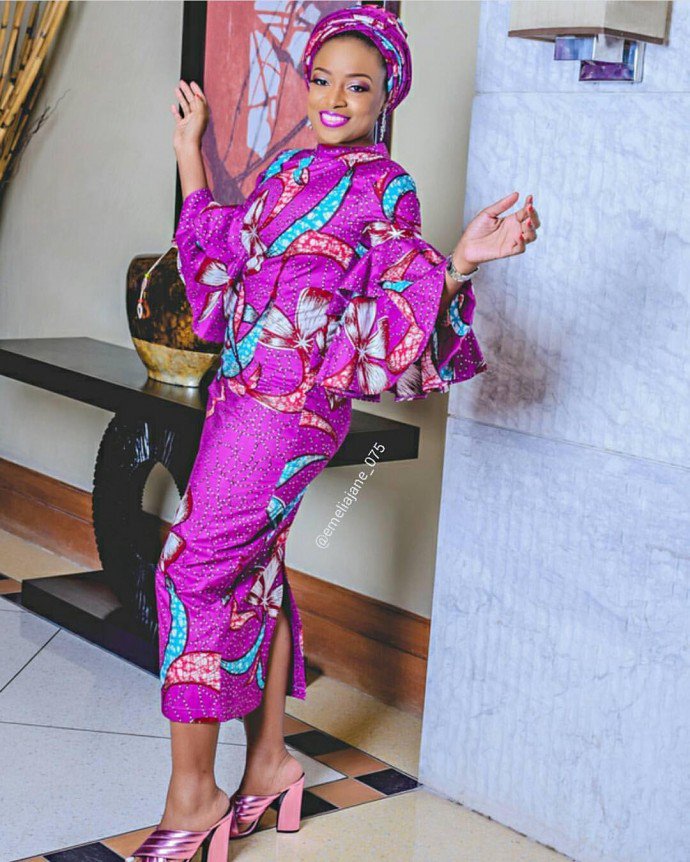