Zambia chitenge is not limited to being used as an attire but, it is also used for carrying babies and a lot other things. Because it’s so versatile, the fabric is used in many ways. The chitenge used mainly for carrying the baby has got a different name. In some Zambian languages it is known as ‘Impapa‘ or ‘Inguwo‘.The Zambia chitenge is used extensively by rural folks and it’s widely used because it’s cheaper 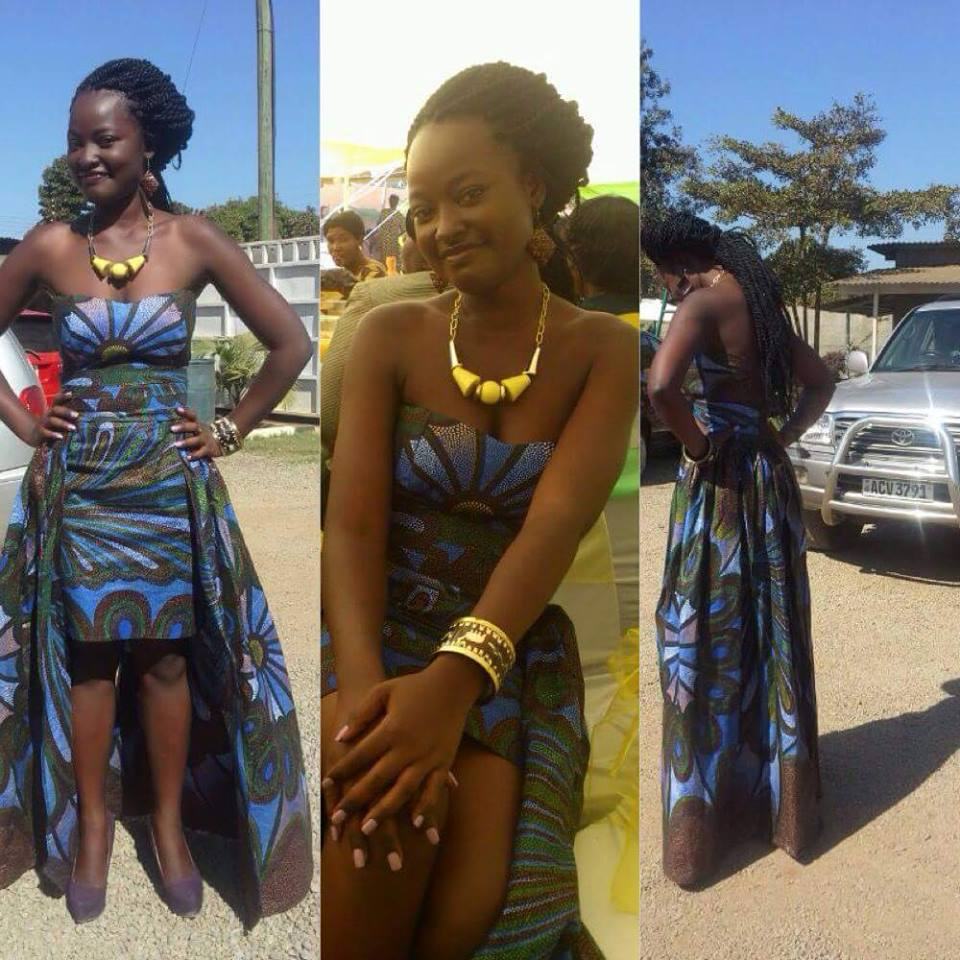 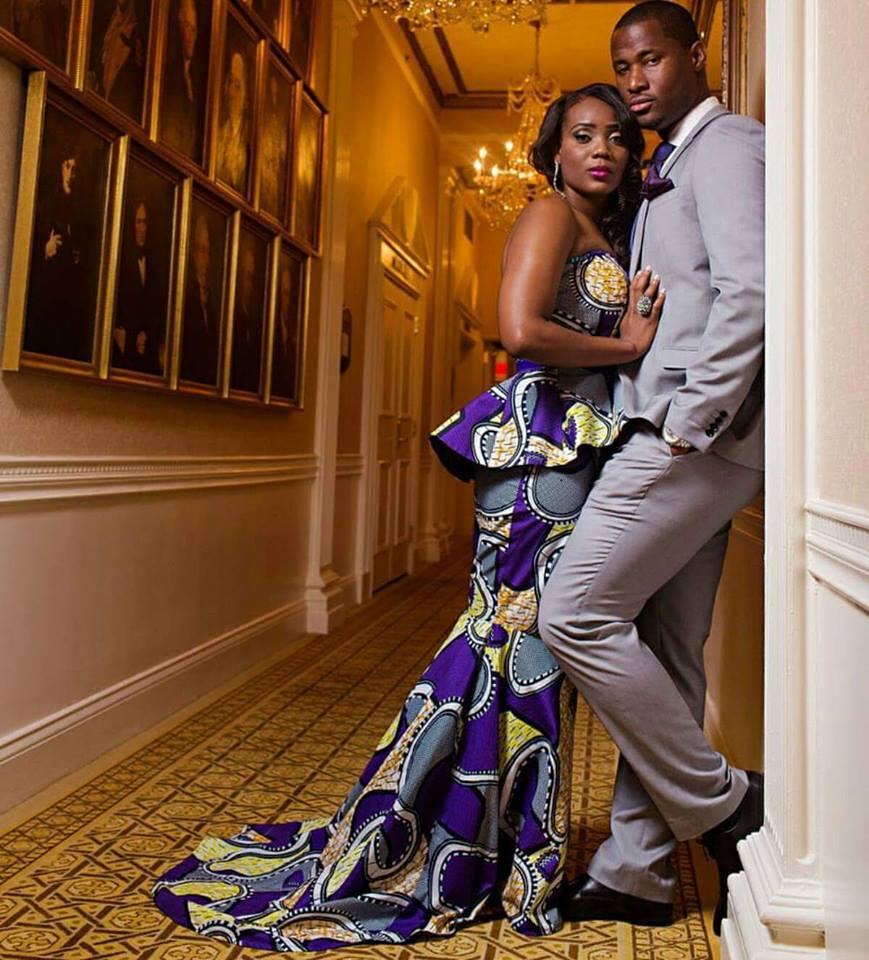 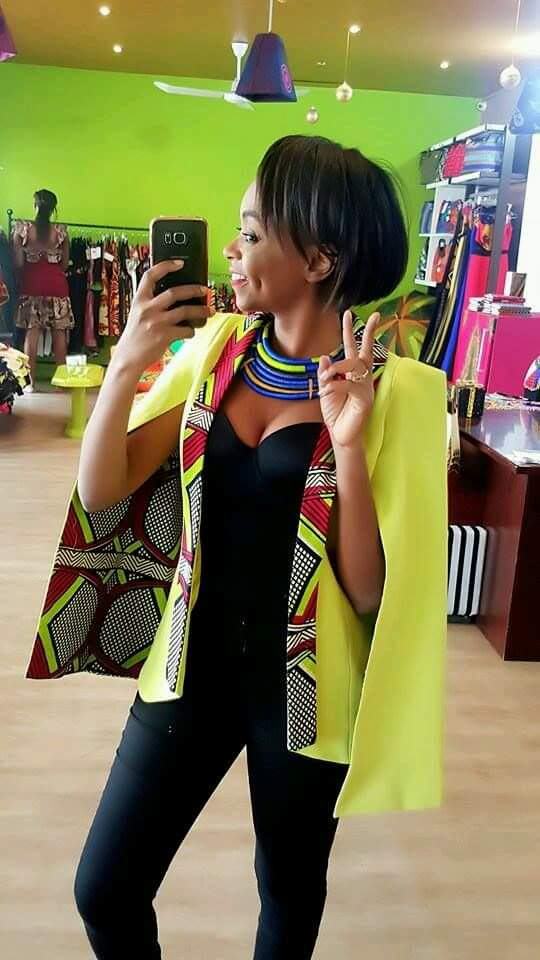 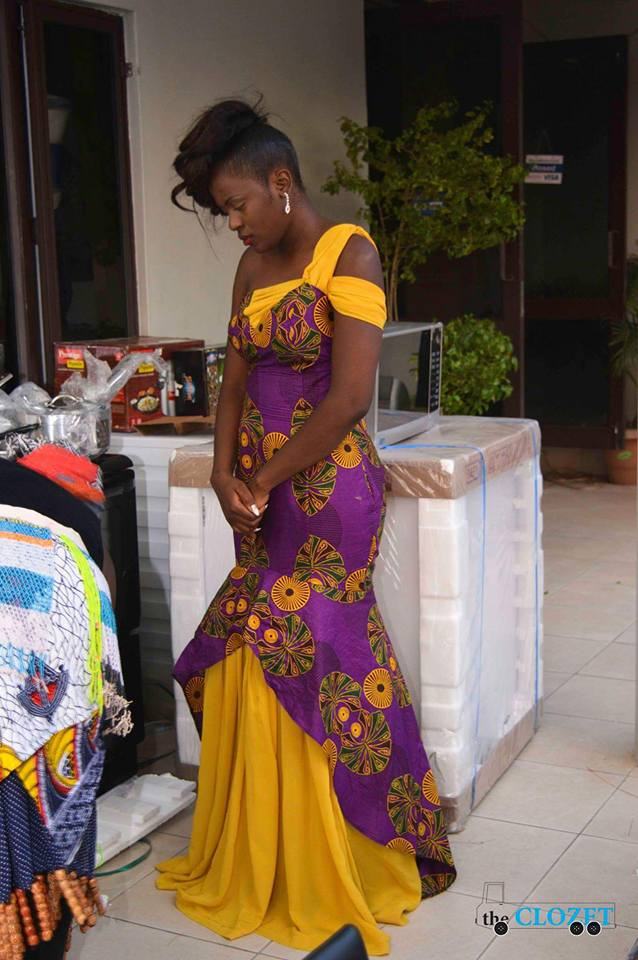 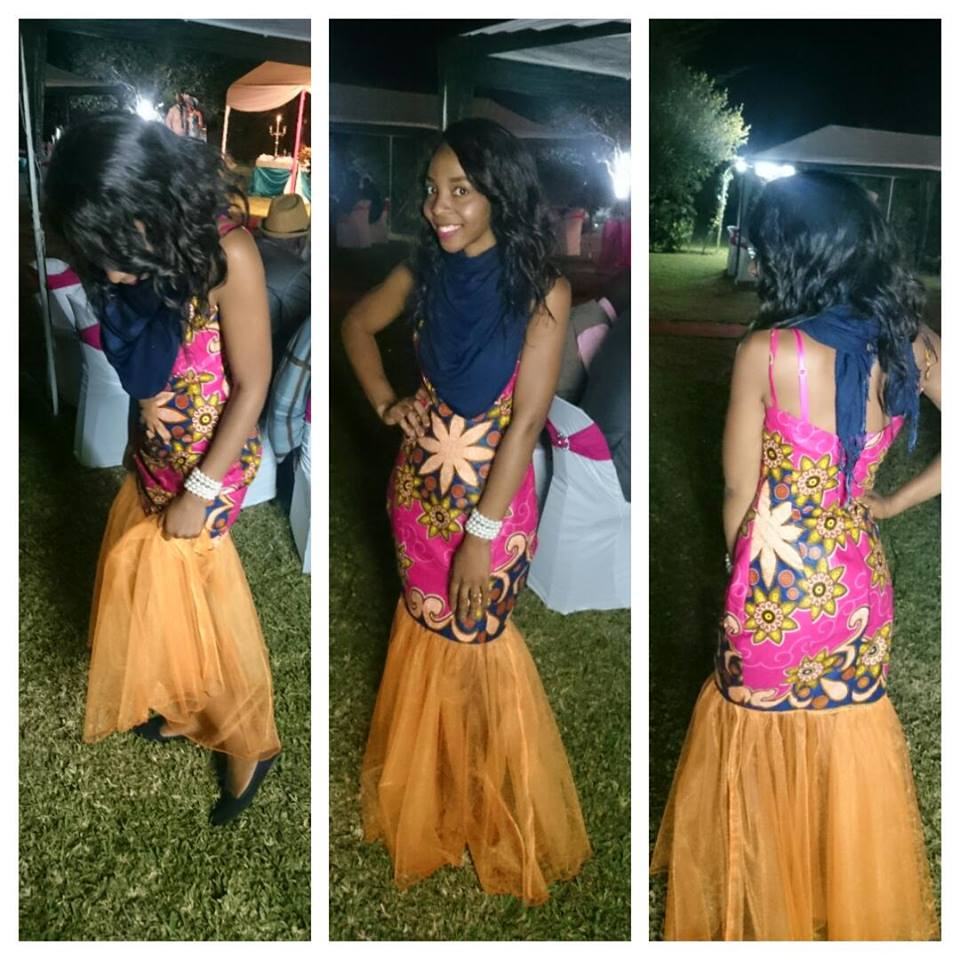 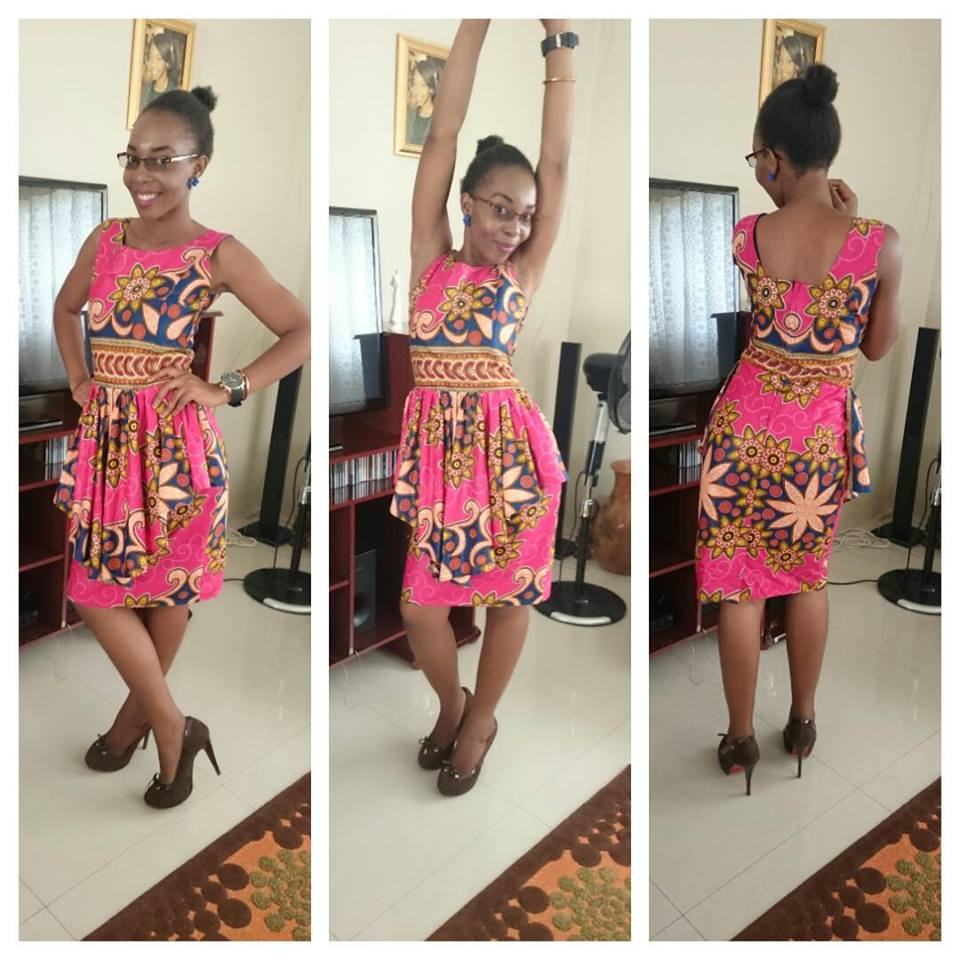 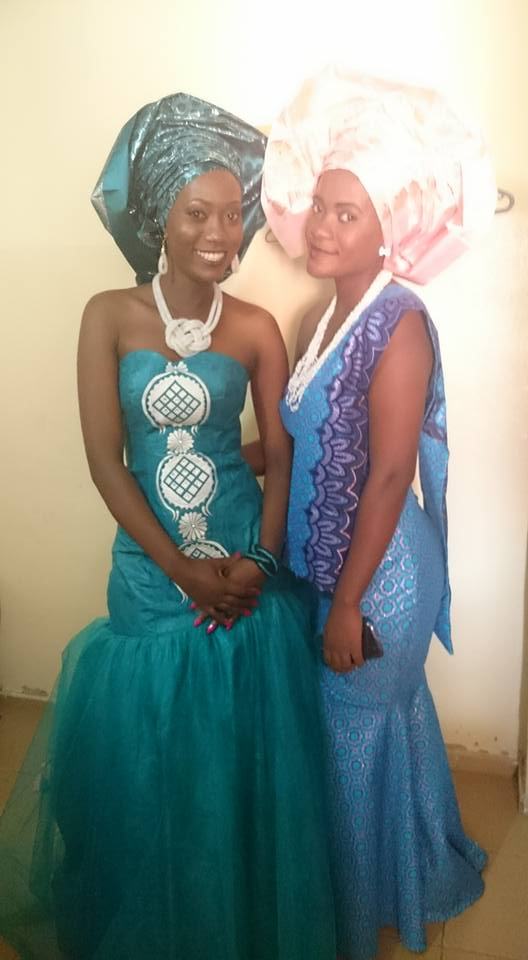 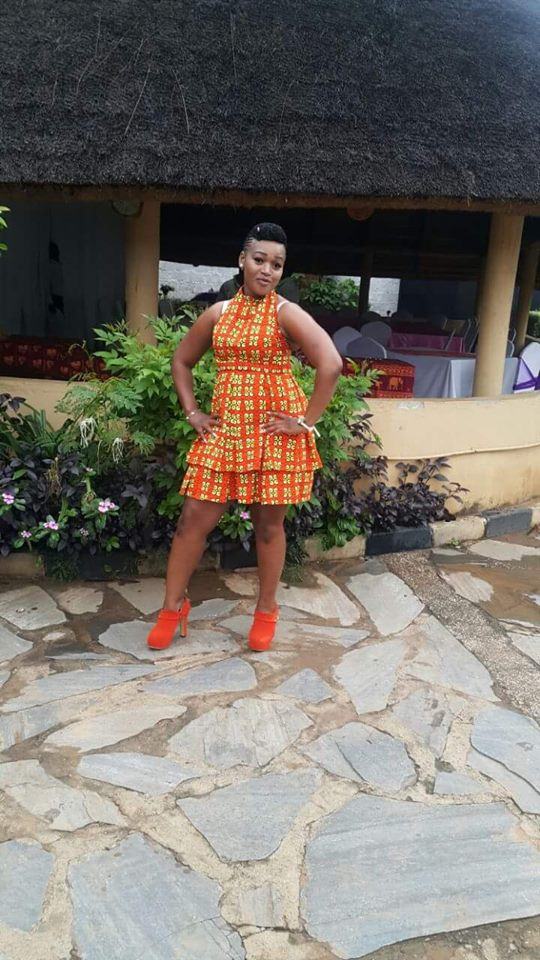 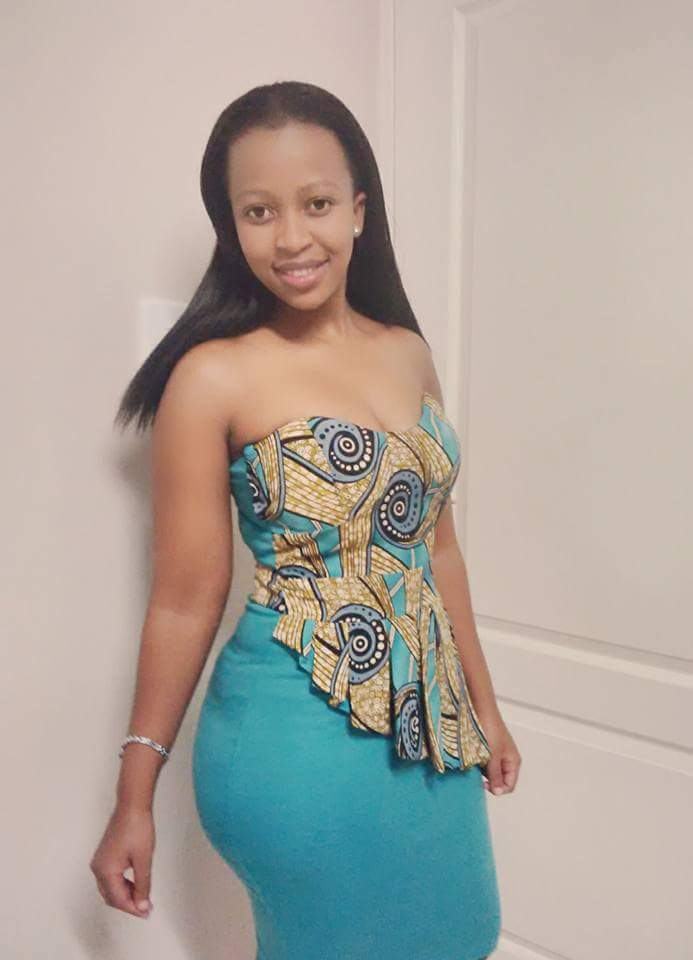