Attention ntion deficit hyperactivity disorder has been linked to obesity development in females, according to recent research published in Mayo Clinic Proceedings. 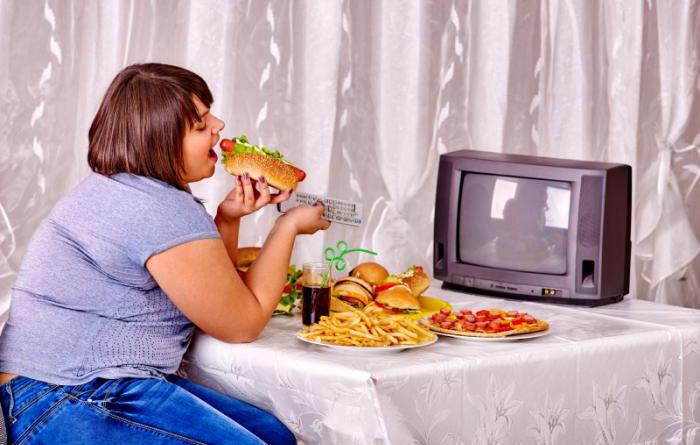 The incidence of childhood and adultobesity has risen dramatically over the past 30 years, and there is evidence of a link with attention deficit hyperactivity disorder (ADHD).

Research has previously suggested an overlap between ADHD and obesity due to underlying behavioral, neurobiological and genetic mechanisms.

Behavioral factors could involve the impulsivity and inattention characteristic of ADHD leading to irregular eating patterns. Genetic and neurobiological dysfunctions could imply a role for dopamine-related systems or brain-derived neurotropic factor (BDNF).

Mayo Clinic researchers, led by Dr. Seema Kumar, pediatrician and researcher at Mayo Clinic Children’s Research Center, carried out a population-based, longitudinal study to see if there was a link between ADHD and obesity among males and females.

Obesity and ADHD associated in females

The team looked at 336 individuals, born between 1976-1982, who were diagnosed with ADHD during childhood. They matched these subjects with 665 non-ADHD controls of the same age and sex.

Weight, height and details of stimulant treatments were accessed from medical records for 1976-2010, and Cox models were used to assess the link between ADHD and obesity.

Results showed that females with childhood ADHD had double the risk of developing obesity during childhood and adulthood, compared with females who did not have ADHD.

There appeared to be no association between obesity and stimulant treatment among childhood ADHD cases.

“Females with ADHD are at risk of developing obesity during adulthood, and stimulant medications used to treat ADHD do not appear to alter that risk.”

Dr. Kumar calls for for greater awareness of this risk to help prevent female patients with ADHD from developing obesity, not only among patients but also for caregivers and health care providers.

The researchers encourage all patients with ADHD to ensure they eat healthily and have an active lifestyle, in order to prevent obesity.

As a next step, the team plans to investigate how specific psychiatric comorbidities for ADHD impact the development of obesity.

Medical News Today recently reported that obesity and diabetes during pregnancy could increase the risk of autism in the child that is born.